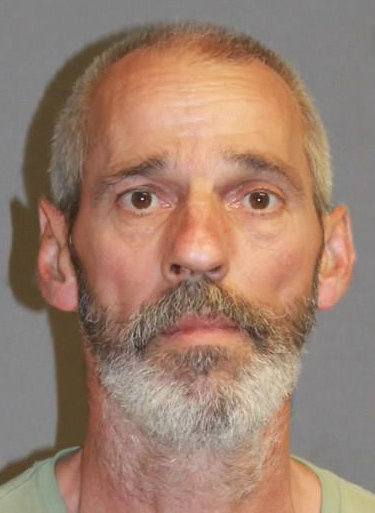 NASHUA – A Superior Court judge on Monday imposed a prison term of one and a half to four years in the case of former Nashua resident Ronald Morrill, who pleaded guilty in March to charges accusing him of raping a young girl last year.

Morrill, 59, entered the guilty plea at a March 21 hearing, the result of a plea agreement he reached with prosecutors on the single count of aggravated felonious sexual assault, a felony.

The agreement credits Morrill for the 65 days he has spent in jail since the March 21 hearing, which brings his minimum sentence to just over 16 months.

He is ordered to have no contact with the victim, with whom Morrill is acquainted, police said at the time of his arrest. He must also participate in any counseling or treatment programs as recommended by prison officials.

Detectives with the Nashua police Special Investigations Division arrested Morrill on June 14, 2018, roughly five weeks after the department received a report that “a juvenile female” had been sexually assaulted, police said at the time.

Detectives launched an investigation upon receiving the report, police said. They developed information that eventually led to Morrill, at which time they issued a warrant for his arrest, and took him into custody a short time later.