$5,000 Brodsky scholarship prize to be awarded 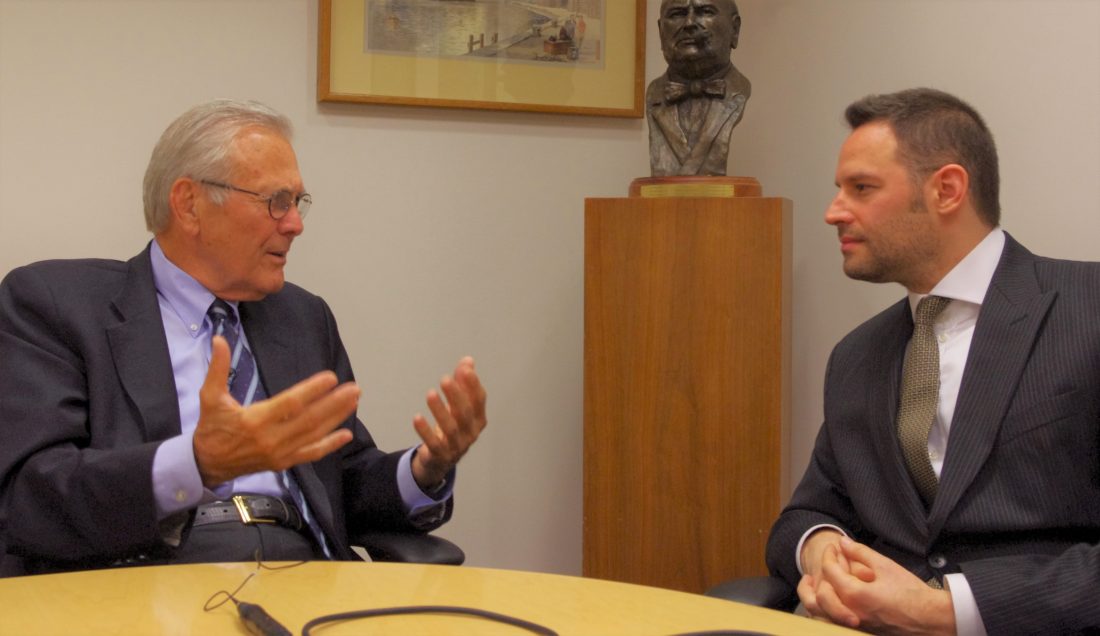 Some high School journalism students are up for the $5,000 Brodsky Prize, named after Jeffrey Brodsky, a former high school journalist who grew up in Manchester.

Nearly 30 years ago, Brodsky was a student at Manchester’s Central High School and was serving as co-editor of the school’s student newspaper, the Little Green.

Now, years later, he and his family have created a scholarship program to give back to their community and encourage another generation of journalists.

Brodsky graduated from Central High School in 1992 and went on to study oral history and communications at Columbia University.

During his time at Columbia, Brodsky interviewed more than 84 U.S. governors, senators, and heads of state from South America, Europe, Africa and New Zealand as part of a project on politicians and their first political campaigns.

He became a historian and documentary producer, before retiring due to illness.

When reflecting on his time as a co-editor for his school’s newspaper, Brodsky said, “Working on the school newspaper was the most formative and meaningful high school experience for me — more than any classroom. It’s more important than ever for young journalists to push boundaries and to challenge authority, and they can start by using the power of their school paper just like the press in the real world.”

The Brodsky Prize’s website states judges will consider a student’s journalistic initiative and enterprise, contrarian nature and out-of-the-box thinking, as well as other journalistic attributes such as spelling and grammar, attention-getting lead, fairness and accuracy and whether the entry clearly explains an issue.