Seeking to simplify filling vacancies on board 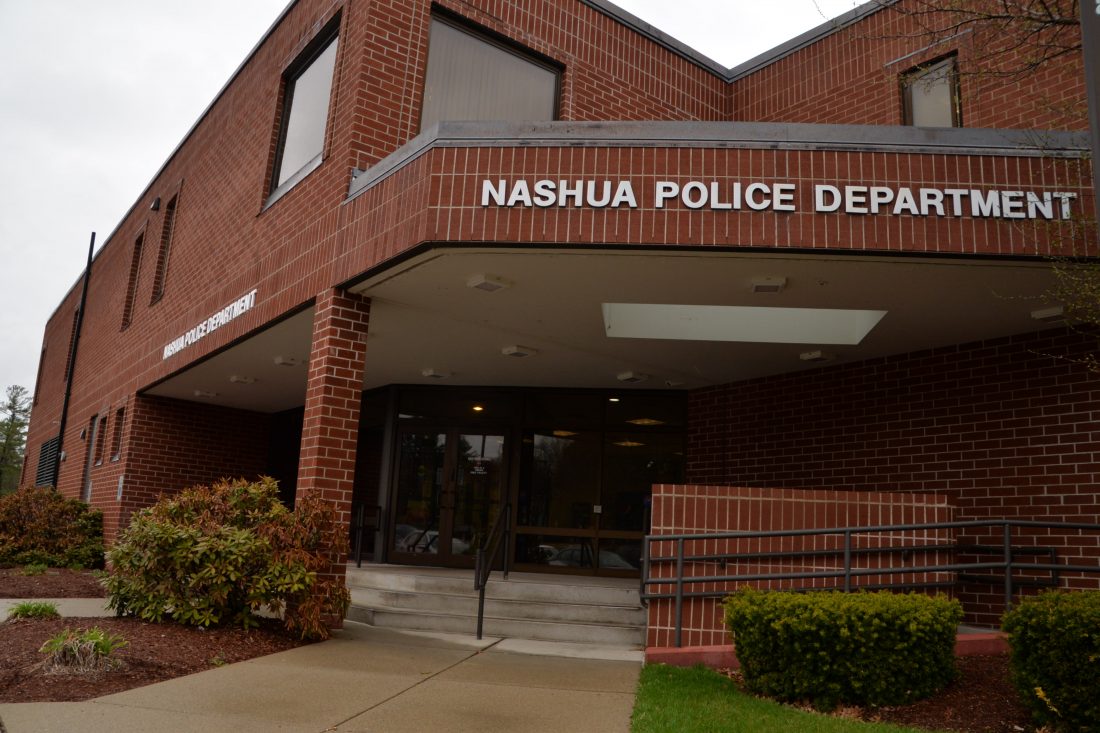 Telegraph photo by ADAM URQUHART The Nashua Police Department may soon be getting $2.8 million in HVAC replacement and upgrades and window replacement.

“We don’t need to make this anymore complicated than it needs to be,” Alderman Richard Dowd said during the Monday Personnel/Administrative Affairs Committee meeting. “We appoint somebody and they fill the remainder of the term.”

In a separate matter discussed during a special Monday Board of Aldermen meeting, officials are discussing spending $2.8 million to fund heating, ventilation and air conditioning (HVAC) upgrades at the police department headquarters.

Officials are considering a resolution proposing an amendment to the City Charter relative to filling vacancies on four elected boards by majority vote of the remaining members of that board. The legislation would allow members of the Board of Aldermen, Board of Education, Board of Public Works and Board of Fire Commissioners to fill vacancies by a majority vote of the remaining members.

In doing so, that board position will be filled until the next municipal election.

Although officials bounced questions back and forth for nearly an hour on Monday, they decided to recommend final passage of the version Corporation Counsel Steve Bolton presented. Some members hesitated because of wording, but all eventually voted in favor of passing the resolution as amended.

Clemons broke it down so that members knew what they were considering Monday. He said the way the legislation is written, the board will fill a vacancy until the next municipal election.

“It’s fairly simple in the sense that all it does is make sure that we’re never appointing somebody for more than a two-year period, presumably because we have a lot of boards that are four-year terms,” Clemons said.

During the discussion, Alderman Ernest Jette said the only reason the system is changing from voters electing people to boards versus board members appointing someone is because special elections have received poor turnout at a great expense, not only in terms of money, but in the time of the volunteer poll workers.

If board members determine this amendment to be necessary, they must order that notice be given for a public hearing on the amendment.

Furthermore, within seven days after said public hearing, the board shall file a report containing the proposed amendment with the city clerk. Next, the city clerk will file a certified copy of the report to the offices of the secretary of state, the attorney general and the commissioner of the department of revenue administration within 10 days of filing.

City Clerk Patricia Piecuch said officials have 45 days to review it and file their report back with her. Lastly, within seven days after receiving approval from the three mentioned entities, the board may vote to order the proposed amendment to be placed on a ballot at the next regular municipal election.

If city voters approve this amended resolution during the Nov. 5 regular municipal election, this charter amendment will be effective on that date. A copy of the full text of the legislation can be found online at, https://www.nashuanh.gov/ArchiveCenter/ViewFile/Item/5931.

Meanwhile, police headquarters on Panther Drive may soon be getting some upgrades, with a price tag of $2.8 million for two projects.

A resolution would authorize Mayor Jim Donchess to issue and sell general obligation bonds up to the amount of $2.8 million the two projects, which provide 20 years of useful life. The department’s HVAC work is in the FY 2019 Capital Improvements Program.

During the Monday meeting, Carignan delivered a visual presentation highlighting the two projects and why they are so needed. He said the building’s 1979 windows simply need replaced after 40 years of wear and tear. In total, he said 47 windows at the structure are failing, with some of them allowing condensation, moisture and snow to get in which are ruining the sheetrock in spots.

A bid has been solicited and accepted from D.L. King Associates Inc. to take on the windows project.

Moreover, the more important of the two projects is the HVAC replacement, with all the equipment controlling the Pistol Range being from the original building. Range officers have recently been blood tested and show high lead levels due to the system’s inefficiencies. He said the airflow in the gun range is not properly designed for what the officers’ environment is now as they train. He said it is a single system that pushes the air across and back into the officers’ faces as they are training.

This resolution requires a public hearing, and also a two-thirds vote for passage. The HVAC system replacement and upgrades will account for $2.64 million of that bond, while the window replacement will account for the other $160,000. Officials are anticipating that the bond would be sold in FY 20 for terms according to the useful life of the two projects. It is also being anticipated that the interest rate will be approximately 3.5 percent, while the total cost of the bond will be approximately $3.83 million, including interest. The annual payment will be approximately $191,450 on average, with the beginning years at a higher amount.

This resolution was further discussed during the Budget Review Committee meeting which immediately followed the special board meeting. During the committee meeting, multiple officials voiced their support for this resolution, including Alderwoman Lori Wilshire who said she definitely supports this.

“I just echo what Alderwoman Wilshire just said: This looks like a very good project, money that should have been spent probably a long time ago and I will be supporting this,” Clemons added.

Alderman Michael O’Brien also said he supports this legislation, while Alderwoman Jan Schmidt said it is not wise to leave the department in its current condition.