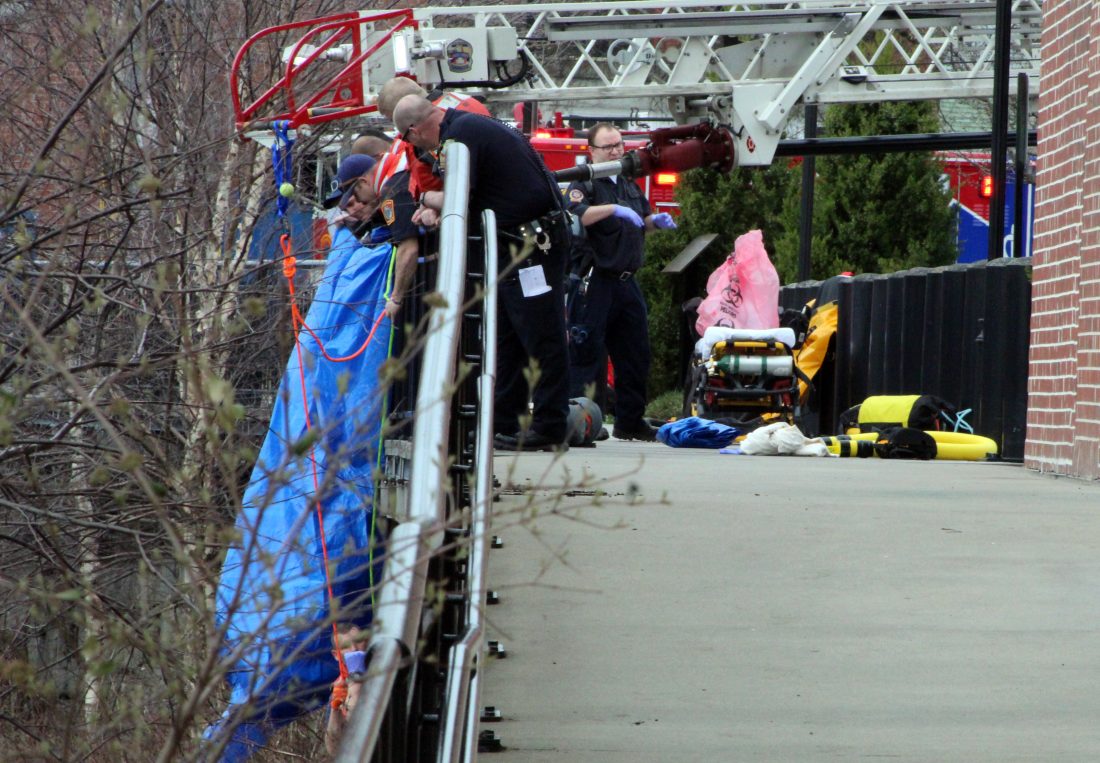 Telegraph photo by DEAN SHALHOUP Police officers and firefighters work from the riverbank below and the walkway above to hoist what is believed to be the body of a person they tried to rescue from the Nashua River Sunday morning.

NASHUA – A man whose name, age and address were not disclosed as of Sunday night was pronounced dead earlier in the day, despite efforts by police and firefighters to revive him after he reportedly jumped into the Nashua River.

Officials said police, fire and medical personnel, along with the city’s dive team, responded around 8:30 a.m. to the area of the Main Street Bridge, after receiving calls reporting a man had jumped from the bridge and was floating in the water just east of the bridge.

Nashua Fire Rescue Deputy Chief Glen MacDonald said Ladder 1 out of the Amherst Street station was the first NFR unit on the scene, at which time Lt. Jason Lambert reported two police officers were in the water, one with the victim and the other pulling them to shore with a rope.

Police Lt. Todd Martyny said in a statement the two officers, who weren’t named, were able to get the man to shore, and, with the assistance of firefighters, pulled him from the water.

The incident was the second water-rescue related emergency call within about 12 hours for Nashua firefighters, police and ambulance personnel.

Around 9 p.m. Saturday, crews from those agencies were dispatched to the area of the footbridge at the Coliseum Avenue entrance to Mine Falls Park for a report of a person in the water.

MacDonald, who said he wasn’t familiar with the details of the incident because he wasn’t on duty Saturday night, said crews had a call for “someone in the water” in the park, but after searching the area, first responders weren’t able to locate anyone.

He said he heard later that police eventually located the person they were searching for, finding him at a residence whose address wasn’t given.

As for Sunday’s incident, two women watched from the Riverwalk near the Jackson Falls condos as police and firefighters set up a hoist with ropes in order to raise the victim’s body from the riverbank below.

They said they saw a man running down the Riverwalk toward the bridge while calling 911, then upon looking toward the river saw someone floating, face-down in the water.

Emergency vehicles lined the Main Street Bridge as well as the parking lots between the rear of Peddler’s Daughter and the condos, the upper stories of which overlook the river from the bridge to the Jackson Falls dam near Margaritas restaurant.

Meanwhile, people came and went from Dunkin’ Donuts, most of whom stopped to watch and ask what happened.

After the man was pronounced deceased, crews set up the hoist and began slowly lifting his body, which was wrapped in a blue tarp, to ground level.

Martyny, the police lieutenant, said the officers who jumped in the river to assist the victim were transported to Southern New Hampshire Medical Center as a precaution. They were released later Sunday, he said.

Martyny said police continue to investigate the circumstances of the incident. They ask that anyone with any information contact the department’s Crime Line at 589-1665. 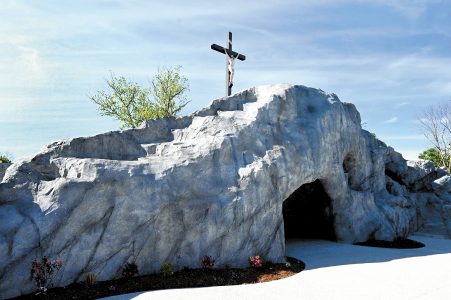 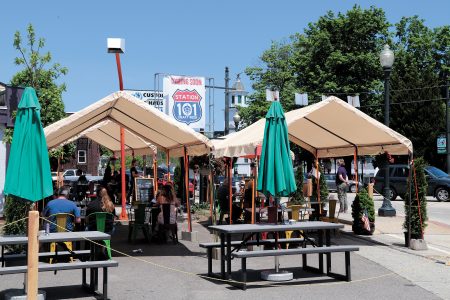 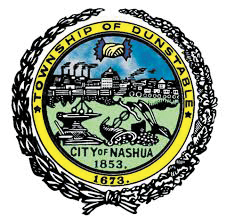