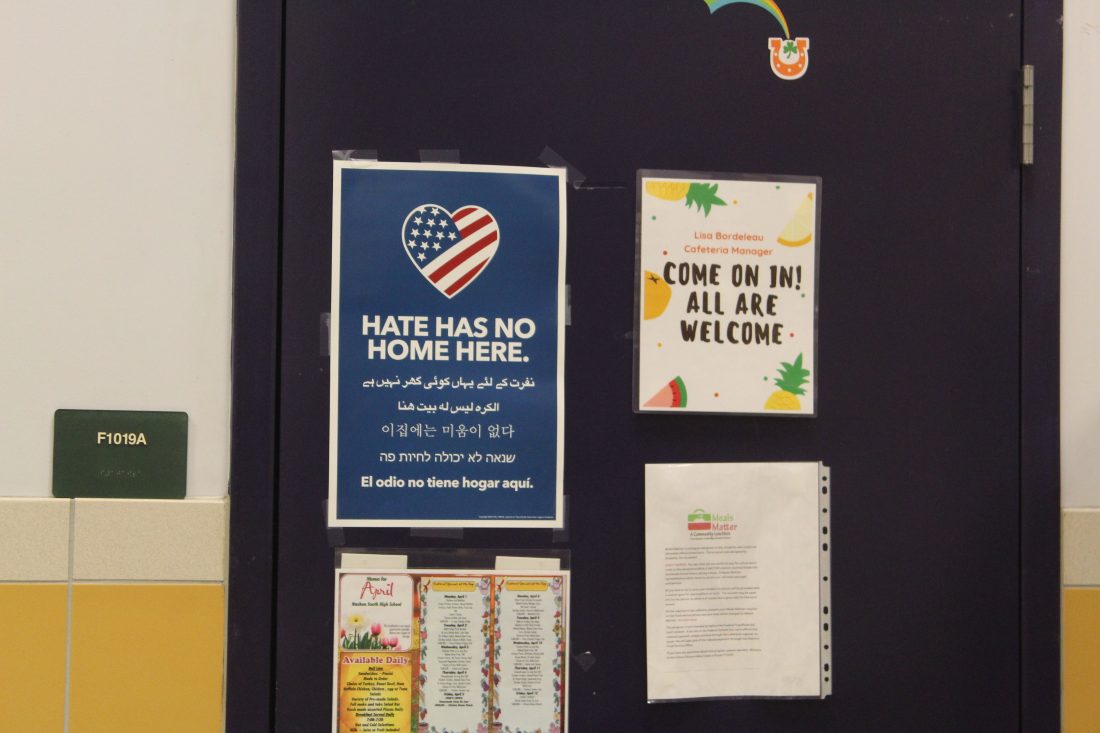 Telegraph photo by GRACE PECCI A door in Nashua High School South’s cafeteria which once read ‘No money – no lunch or breakfast!’ in relation to a policy set by the school district in 2012, now welcomes all students to come in and get food, thanks to Meals Matter, a program created this year by Nashua High School South students to address food insecurity in the school.

NASHUA – In just six months, something that started out as a simple thought has turned into a massive program, that’s slowly benefitting more and more students across the Nashua School District.

In October, students from Suzanne Winters’ Marketing II class and Lisa Yates’ Human Relations class noticed there was a gap in the school’s free and reduced breakfast and lunch programs that left nearly 100 students, who did not qualify for assistance but still face food insecurity, going without daily lunch.

Students involved in the proposal conducted surveys to get data. From a Nashua High School South survey with more than 400 students responding, results showed that 55 percent of students have had to go without lunch at school at one time or another and more than 68 percent of students surveyed have seen a student denied lunch at the cafeteria register.

In 2012, the Board of Education passed policy EDFA-R, stating that, “No purchases will be allowed without proper payment,” at the high schools. At the middle school level, students who cannot afford lunch are given a sunbutter sandwich and a water.

After much research and planning, students from Winters’ and Yates’ classes came together to create the Meals Matter proposal, which was presented to, and received unanimous support from the district’s Board of Education.

Nashua High School South seniors Sawyer Cosgrove, Jenna Hantula and Patrick Martin drew up a business plan on how to execute the program.

They set a goal for this year to raise $30,000 to provide breakfast and lunch to those gap students in Nashua High School South, and then eventually Nashua High School North. The way the program works is that various staff and faculty throughout the schools have paper vouchers that students can pick up, which covers the costs of breakfast and/or lunch.

In about six months, the Meals Matter students have raised more than $25,000 through events, fundraising, donations and other avenues.

And now, in addition to providing both breakfast and lunch vouchers to both high schools, they have cleared all the negative meal balances district wide. Next, they hope to expand into the middle schools and then the elementary schools within the next few years.

They also are working on creating Share Carts. Winters said as part of USDA regulations, students purchasing lunch must take items such as fruits, vegetables and milk or juice. More often than not, students are wasting food. Winters said a Share Cart will solve two problems.

First, the students who don’t have enough to eat will be able to take more food. Second, students will not waste food that they don’t want.

The group also has decided they will host an annual Meals Matter Gala at LaBelle Winery in Amherst, and a Harvest 5K Fun Run, both to benefit the program.

The Harvest 5K will take place at Mines Fall Park on Sept. 14. Martin said the run will be related to food, where participants will be able to collect ingredients and create a soup.

The Meals Matter Gala is set for Jan. 11, 2020, and will be a fancy evening dedicated to raising funds for Nashua’s hungry students.

In addition, Cosgrove, Hantula and Martin will each participate in this year’s United Way Over the Edge Fundraiser, where they will propel down the Brady Sullivan Tower in Manchester. Each has stepped up to the challenge of raising $2,000.

Cosgrove said they decided to participate in this because they wanted an adventure and they are raising money for a good cause.

“We also signed up because it’s run by the United Way, who has helped us out a ton,” Cosgrove added.

This year, Meals Matter has become a fiscal agency of the United Way.

Winters said there have been many heartfelt moments that come out of the support they’ve received from the community, including recently when Bicentennial Elementary School students visited with a $698.33 check. The school hosted a Power of the Penny Drive. Winters said one third grader who visited her class with a group of other Bicentennial students told her, “We heard high school kids don’t get lunch if they have no money. We do, and we don’t think that’s fair.”

Martin added that moments like these, “make it all worth it.”

As Martin, Cosgrove and Hantula will all be graduating soon, they are working on creating a board of directors and will pass the torch down to fellow classmates to ensure this program continues as succesfully as it has, though they plan to still be involved themselves after graduating.

Next on the agenda for the trio is presenting their Meals Matter project at the International DECA competition, taking place place April 27 to May 1 in Florida.

To help hungry students across the district, text MEALSMATTER to 41444 or visit https://bit.ly/2P8cTaF. 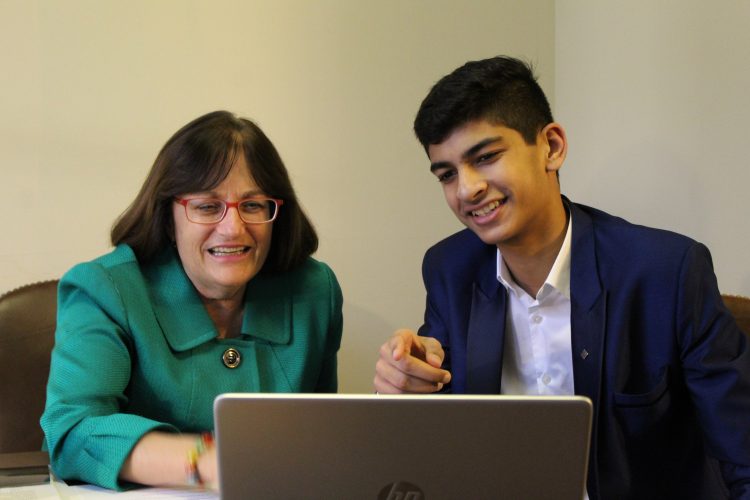 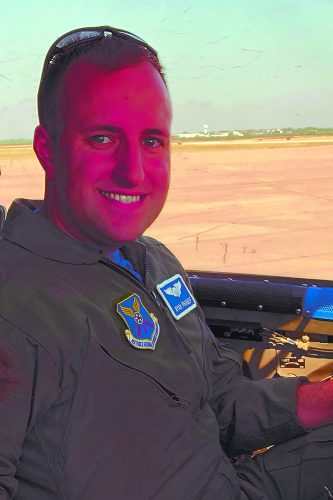 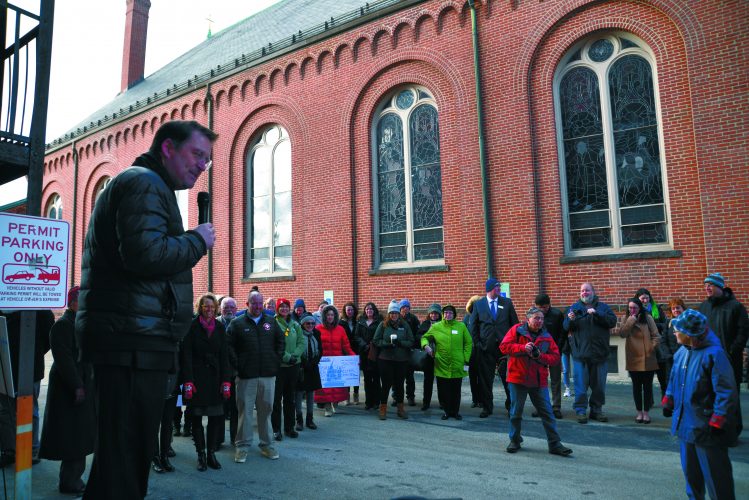 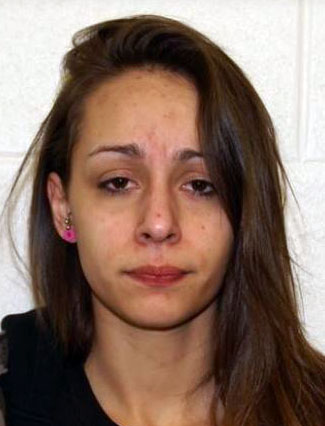