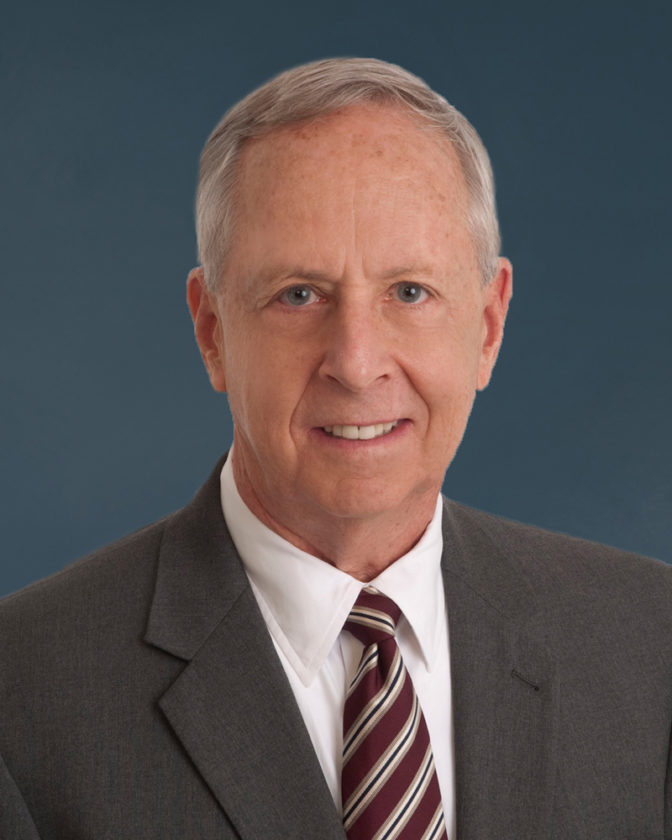 NASHUA – What does a former U.S. Air Force fighter pilot and longtime worker in the international defense industry do after he retires for the second time?

If you’re Don Hallenbeck of Nashua, you start a company that facilitates arms sales in, of all places, Taiwan.

Hallenbeck is CEO and partner of Far East Support Services, a company headquartered in Nashua with four offices in Taiwan and one in Madison, Alabama, with multi-year contracts from the U.S. Army and military manufacturer Lockheed Martin Corp. for program support of deliveries, installation and checkout of numerous Patriot Fire Units in Taiwan.

Far East doesn’t assist in the manufacture of the Patriots, but provides all of the business and field support of the U.S. Army’s in-country Patriot Program Management Office and Lockheed technicians. “We provide comprehensive administrative, business and field support, including offices, housing, transportation, meeting and conference coordination, and translation,” Hallenbeck said.

The idea for FESS came from Hallenbeck and an associate at Raytheon, where Hallenbeck worked after retiring from the Air Force.

“We thought there was interest in providing an alternative to the major U.S. defense contractors for in-country support to the U.S. military on major defense sales to non-English speaking U.S. allied nations,” Hallenbeck said. “There were large U.S. defense sales to Taiwan, but companies don’t usually sell directly to Taiwan, but to the U.S. military, which in the case of Patriot is the U.S. Army.”

This is not an easy business to get into, Hallenbeck pointed out.

“You are dealing with defense technology, so our company and all of our contract personnel have to be vetted and licensed by the U.S. Department of State,” he said. “And we had to be registered to do business in Taiwan, which is a lengthy process, and all of the application paperwork is in Chinese. You need to be schooled in U.S. regulations that restrict and control the export of defense and military related technologies and you must comply with Department of Defense and National Institute of Standards and Technology requirements for cyber security.”

There is even a complication regarding foreign currency.

“Because most goods and services in Taiwan must be paid for in New Taiwan Dollars ($NT), we must continually pay to wire transfer U.S. dollars to Taiwan and further pay to exchange them for $NT and the exchange rate varies on a daily basis,” Hallenbeck added. “Far East is knowledgeable and accomplished in the overseas transfer of monies in accordance with U.S. laws and regulations.”

“All of our contract personnel are trilingual in reading, writing and speaking English, Mandarin and Taiwanese languages and all translate and interpret at Patriot program meetings,” Hallenbeck said.

It took Hallenbeck and his partner nine months to arrange registration and licensing in the U.S. and Taiwan — and more than a year to secure his first contract.

“After we got our first small contract, we set up an in-country Taiwan field office and made sure both the U.S. Army and Taiwan military were happy with our support,” he said. “We subsequently received a five year contract, renewable annually, with the U.S. Army and now we’re a primary bidder.”

In addition to the U.S. Army, Far East has since received a five-year contract from Lockheed Missiles and Fire Control in Dallas, which manufacturers, sells and provides field support for Patriot missiles and launchers in Taiwan.

Far East currently has four offices in Taiwan – one in support of the U.S. Army and three in support of Lockheed, extending from Taipei in the north to Kaohsiung in the southern end of the country.

Hallenbeck flew fighters for the U.S. Air Force for 20 years.

“I flew 399 combat missions out of Thailand in North Vietnam and Laos and was shot down over North Vietnam once and rescued the next day,” he said. “I had a bad back or degenerative disk disease, which qualified me for disability.”

He was hired by Raytheon after his military service and worked for the company for 24 years. “As a former fighter pilot, Raytheon was eager to hire me, but my real task was to sell other fire units,” he added.

Far East is looking to expand its business base to other non-English speaking U.S. allied nations in the Far East.