Said Sununu is getting in way of voters 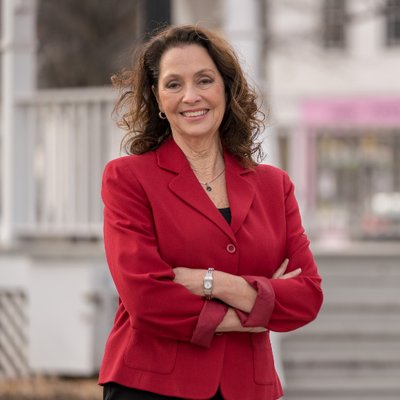 That bill, HB 1264, would require college students who live in other states but vote in New Hampshire to obtain a New Hampshire driver’s license and register their cars in the Granite State. Critics compare this requirement to a poll tax.

“Because so many have given their lives for the right to vote, I cannot abide Gov. Sununu putting up barriers,” Kelly said Tuesday.

Daniels, an Episcopal seminarian and civil rights activist from Keene, was murdered in 1965 by a Sheriff’s deputy in Alabama. Daniels stepped in the way to protect an African-American teenager from the deputy’s shotgun blast. Daniels was in Alabama working on an effort to register African-Americans to vote.

Kelly sees a correlation between Daniels’ work, and her efforts to stop HB 1264. She wants to see greater access for those who want to register to vote, and would even consider automatic registration. However, according to data from the New Hampshire Secretary of State’s Office, New Hampshire is already has one of the best voter participation rates in the country, without taking part in automatic voter registration programs.

New Hampshire had a 71 percent turnout in the 2016 election among eligible voters, a rate second only to Minnesota. New Hampshire allows for same-day voter registration, and does not have provisional ballots for those who register to vote on the same day.

New Hampshire is the only state in the country that allows non-residents to vote in state elections. The accommodation, part of a prior state Supreme Court ruling, allows mostly college students in New Hampshire to register and vote in Granite State elections.

Sununu did not sign HB 1264 after it was passed by the Legislature. Instead, he sent it to the state Supreme Court to get an opinion on whether or not the law passes constitutionality questions. The court has not yet issued an opinion in the matter.

Kelly said she would have vetoed HB 1264, and SB 3, the other voter residency requirement bill, if she had been governor when those laws passed. She said the two laws amount to an effort to keep young people from voting, and will ultimately turn young people away from wanting to live in New Hampshire.

The lawsuit brought by the state’s Democratic Party and the League of Women Voters regarding SB 3 is ongoing. The law, signed last year, establishes procedures and necessary documentation for non-residents to register to vote in New Hampshire elections. The law also lays out potential criminal penalties for those who fail to meet the deadlines.

Last year, a judge blocked the state from imposing any criminal penalties associated with SB 3.