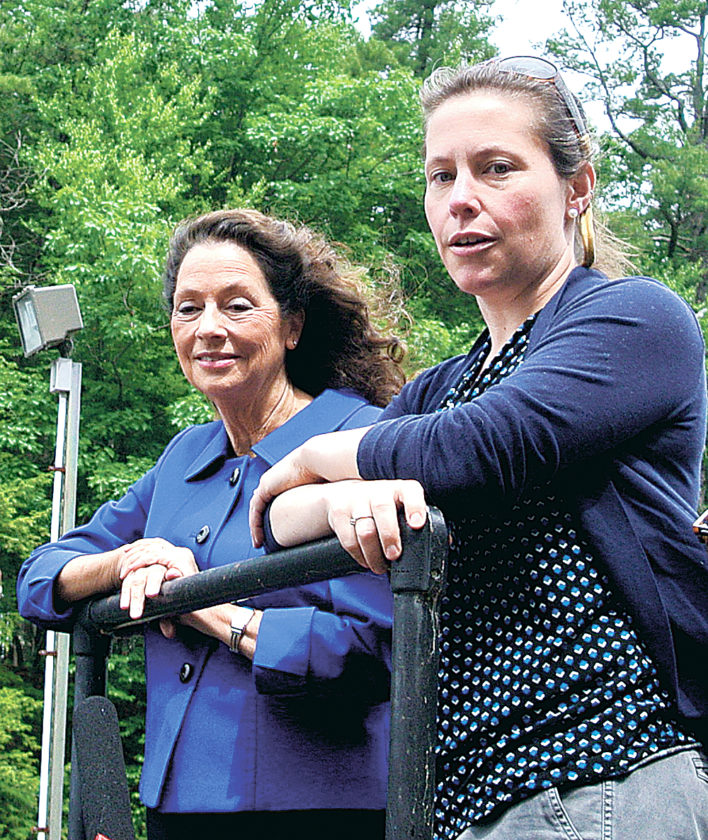 NASHUA – Stopping in Nashua to tour the city’s hydroelectric power plant in Mine Falls Park on Wednesday, Democratic gubernatorial candidate Molly Kelly criticized Republican Gov. Chris Sununu’s veto of a bill that would have allowed the city to use the power the dam generates.

“By vetoing net metering expansion, Chris Sununu is blocking job creation, hurting businesses and municipalities who do want solar and hydro, and stunting the growth of expanding this industry,” Kelly said.

Kelly is running against former Portsmouth Mayor Steve Marchand in the Democratic Primary for governor.

Sununu vetoed two laws last week, Senate bills 365 and 446, which dealt with renewable energy. Under SB 356, the state would have created a subsidy for six biomass power plants. Under SB 446, the state would have raised the group net metering cap, which would have allowed Nashua to use the power it generates for city-owned and operated facilities. Both of the bills picked up bipartisan support before getting Sununu’s veto.

Sununu claimed when he vetoed the bills, and again on Tuesday when speaking to the Greater Nashua Chamber of Commerce, that the two energy proposals would have raised the rates for New Hampshire customers, costing tens of millions of dollars. 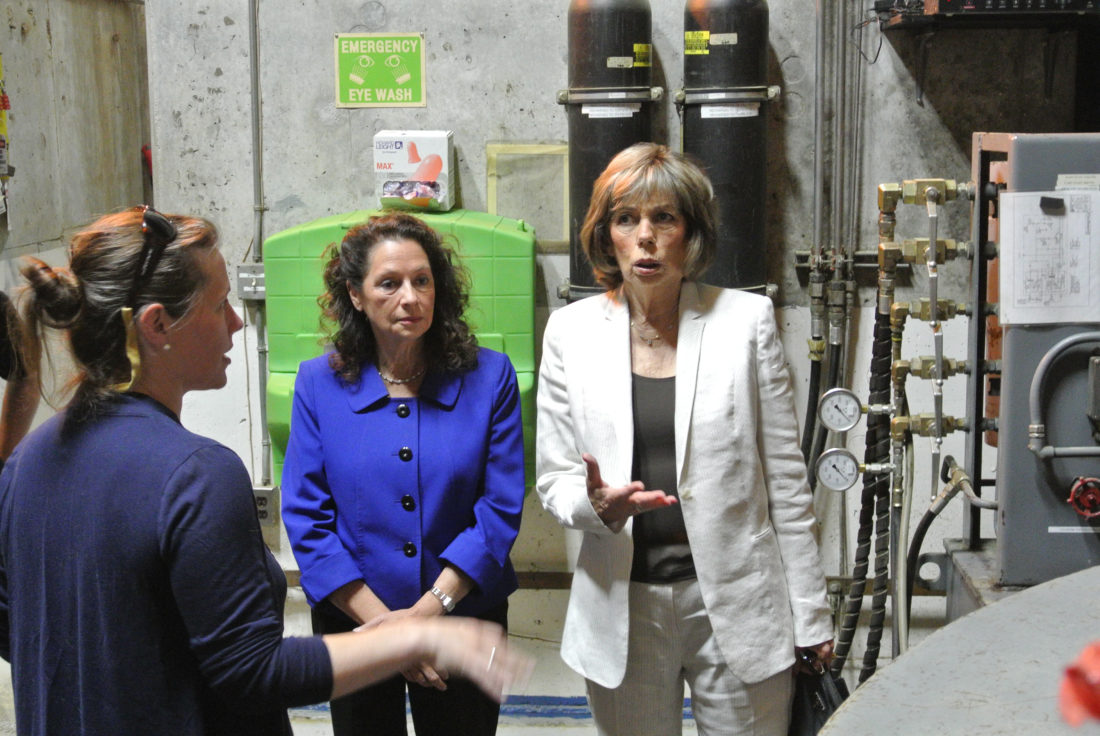 Nashua City Waterways Manager Madeleine Mineau said the Mine Falls hydroelectric plant generates about 11,500 megawatt hours of energy a year. The city annually uses about 13,500 megawatt hours of electricity at municipal facilities. With the current net metering rules, the city cannot use the dam power. Instead, the city has to sell it back to the grid at a lower rate that it pays for the electricity used for city facilities.

“We want to be a sustainable city,” Mineau said.

This week, Eversource announced it is raising its rate 19 percent, highlighting the need for more alternative and renewable energy sources in the state, Kelly said. Sununu’s vetoes move New Hampshire in the wrong direction, and are costing Granite Staters money, she said.

“These bills would have also helped to reduce energy costs for businesses, help local energy generators to stay in business, and keep all those jobs intact,” Kelly said.

Sen. Bette Lesky, D-Nashua, is planning an attempt to override Sununu’s vetoes on the bills, which she said had wide support on both sides of the aisle.

“I was disappointed in the vetoes,” Lasky said.

Damien Fisher can be reached at 594-1245 or dfisher@nashuatelegraph.com. 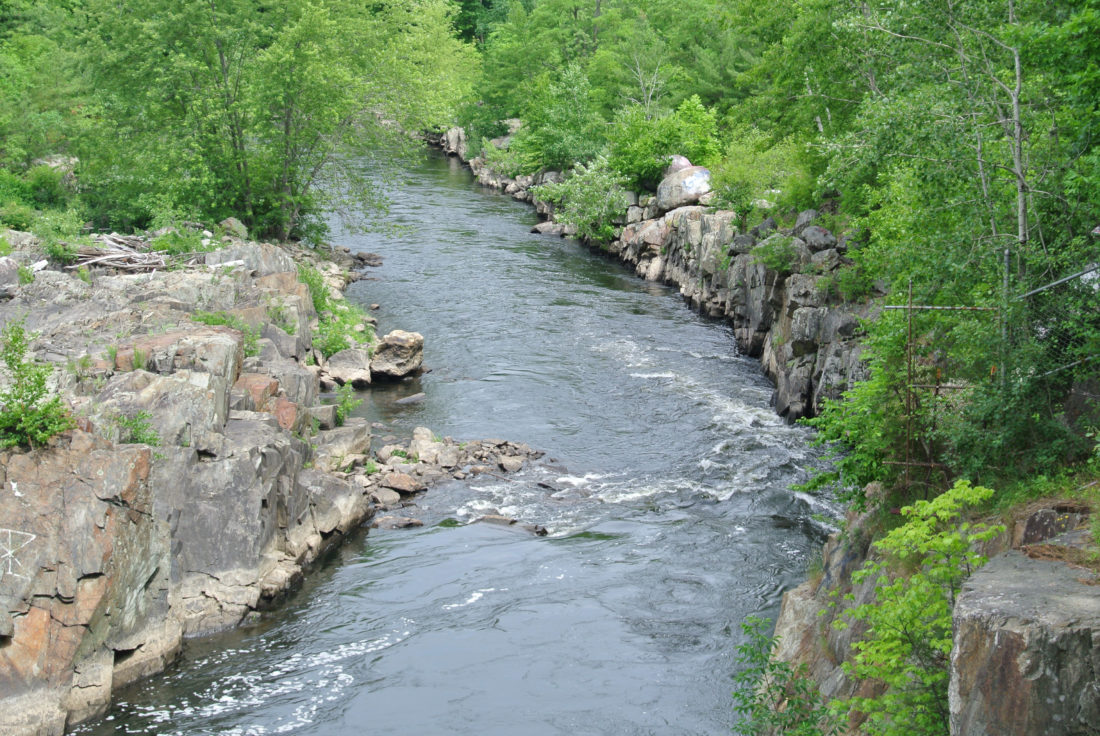