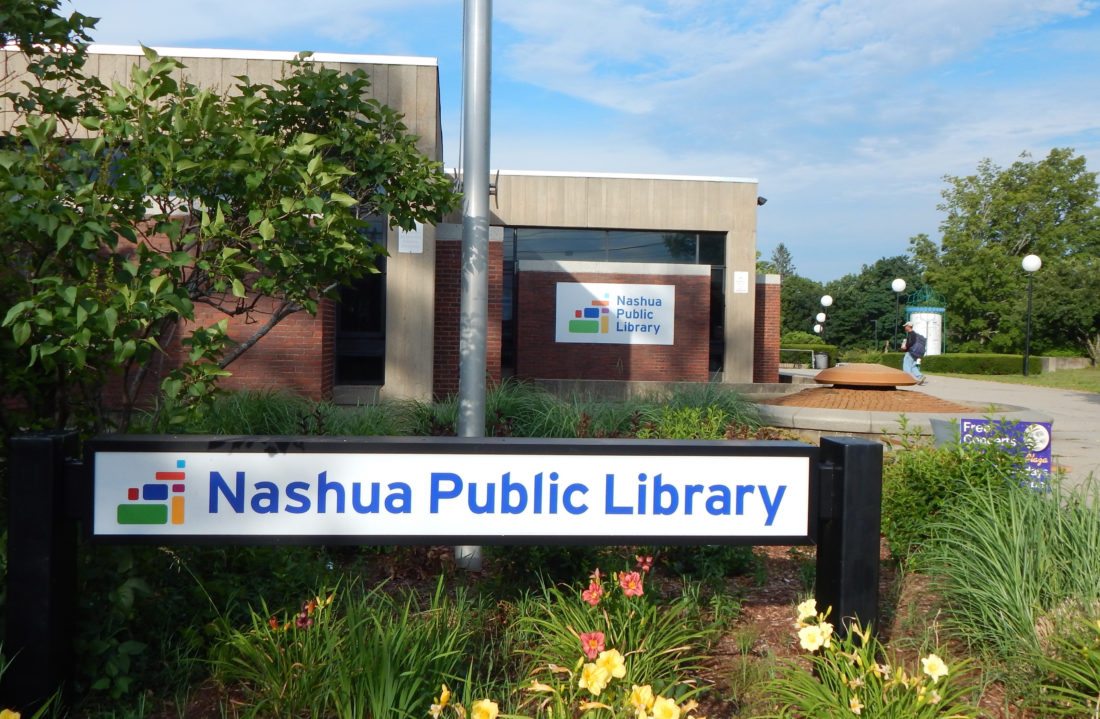 The City of Nashua Parking Department is excited to announce the new pay by space parking pay station at the Nashua Public Library, which was installed on May 1.  The single-space meters have been removed and new signage with space numbers has been installed using the existing posts for each parking space.

The pay station has been installed on the walkway near the book drop. The city plans to use the removed meters for repairs and/or to replace existing single/double space meters located throughout downtown to allow for more efficiency in parking operations.

Similarly to the pay stations located on Main Street and in both the city’s municipal garages, the reloadable parking card will not be accepted at the new pay station. However, customers will now have the option to pay for parking with a credit card.  As with the city’s existing pay stations, there will be a $1.00 minimum charge for credit card purchases.