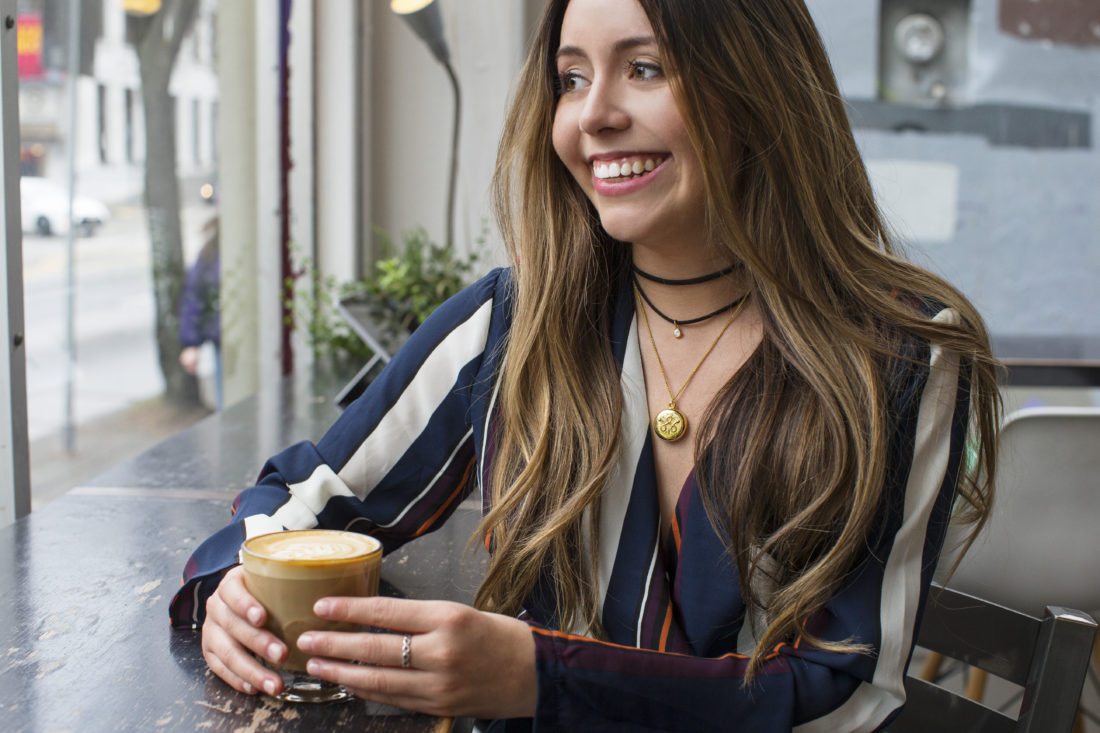 NASHUA – It’s a situation many women are familiar with: walking to a car late at night with keys gripped so the teeth are facing out; going for a run, making sure not to stick to well-lit areas and having a fully charged phone; letting friends know an exact location before going somewhere. In a world that at times can feel more dangerous than ever, it is important for women (and all people) to be not only feel safe, but to also know that help can be reached.

That is why Nashua native and UMass Lowell graduate Rajia Abdelaziz co-founded invisaWEAR, a smart jewelry company that allows wearers to notify up to five phone contacts and local police with coordinates in the event of an emergency.

The concept first started in 2015 when Abdelaziz, a dual computer science and electrical engineering major noticed that in the Society of Women Engineers there decline in attendance during the winter months, according to Susy Portocarrero, marketing and sales manager for invisaWEAR.

After asking about it, members unanimously reported that because it was getting darker earlier, the women were afraid to walk to and from their cars at night. Pepper spray, they said, was too easy to be used against them. 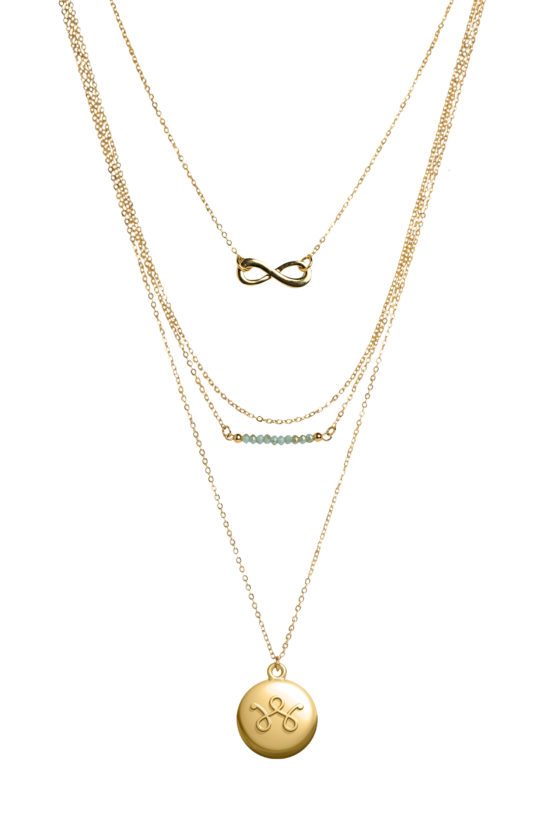 What they found, Portocarrero said, was that most of the “panic buttons” on the market were either too expensive with a monthly subscription, or were, simply, ugly.

“We wanted a product that was fashion forward,” Portocarrero said.

“But the more people we reach, the more our target audience expands,” she said, adding that their goal is simply to help “women who want to feel like they can protect themselves.” 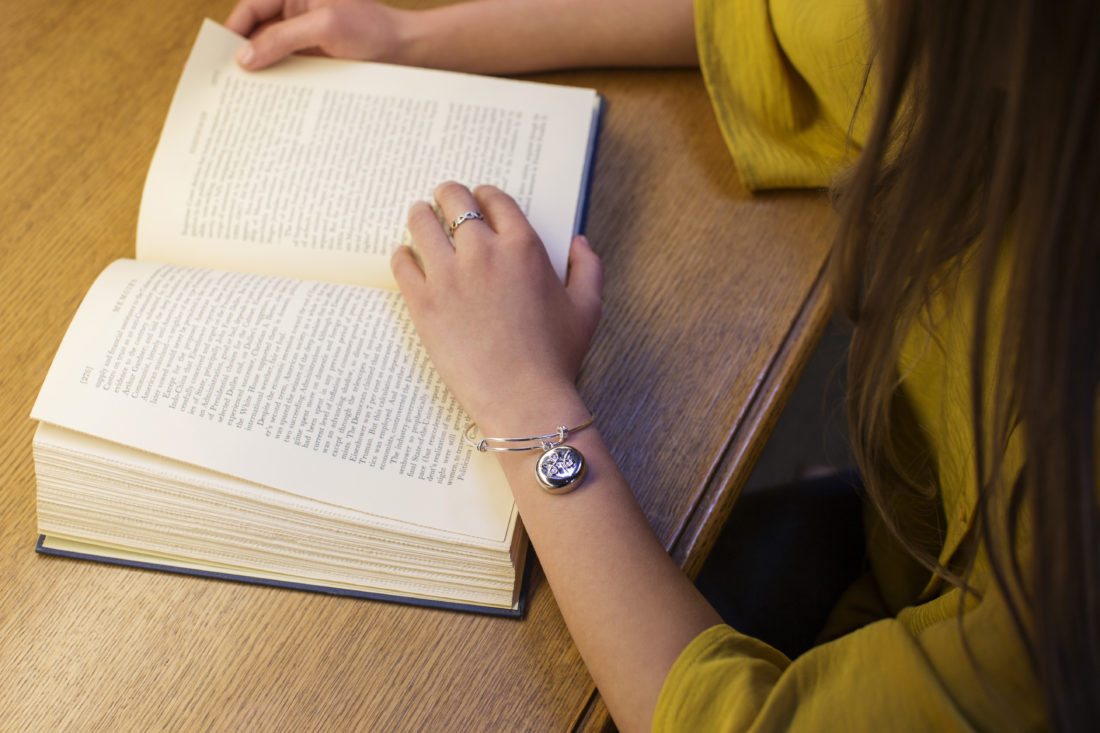 “We want to be able to protect ourselves, but in an emergency we might not react the way that we like to think we would,” she said.

The model, which has recently been revamped to be smaller and more fashionable still than the prototype, can come as a bracelet, necklace, choker or keychain (the silver version of which is appealing for men). The jewelry pairs with a free smartphone app that allows users to program contacts and select the optional “contact 911” feature.

“Emergency contacts will be connected via a phone call with the nearest 911 dispatcher closest to you at the time of the emergency,” according to the invisaWEAR website.

However, users must have their smartphones on and within 30 feet for it to work.

Each piece is designed so that it must be deliberately double pressed to activate, and there is also the option to cancel within 30 seconds if somehow it is activated accidentally.

The battery lasts over a year and does not need to be charged, and replacement units are available at a lower cost- around $65, according to Portocarrero.

And for travelers, as long as the phone can be used overseas, invisaWEAR can be as international as the user, accessible in over 135 countries, according to the website.

InvisaWEAR recently launched preorders and backing opportunities and, after raising over $100,000 in their first campaign, have raised over $13,000 so far.

The Lowell-based company is offering Telegraph readers a 30 percent discount for pre orders, with $89 for a charm and selection of jewelry. Delivery is slated for June.

The initial price is $129 for the jewelry and charm.

The jewelry offers safety in case of an emergency when a phone may not be readily available. When not in an emergency it is a stylish piece of jewelry and the knowledge that help is only a (firm double) press away.

For the Telegraph discount and more information visit: https://www.indiegogo.com/projects/smart-jewelry-that-protects-you-your-loved-ones?secret_perk_token=70f3e9e6#/