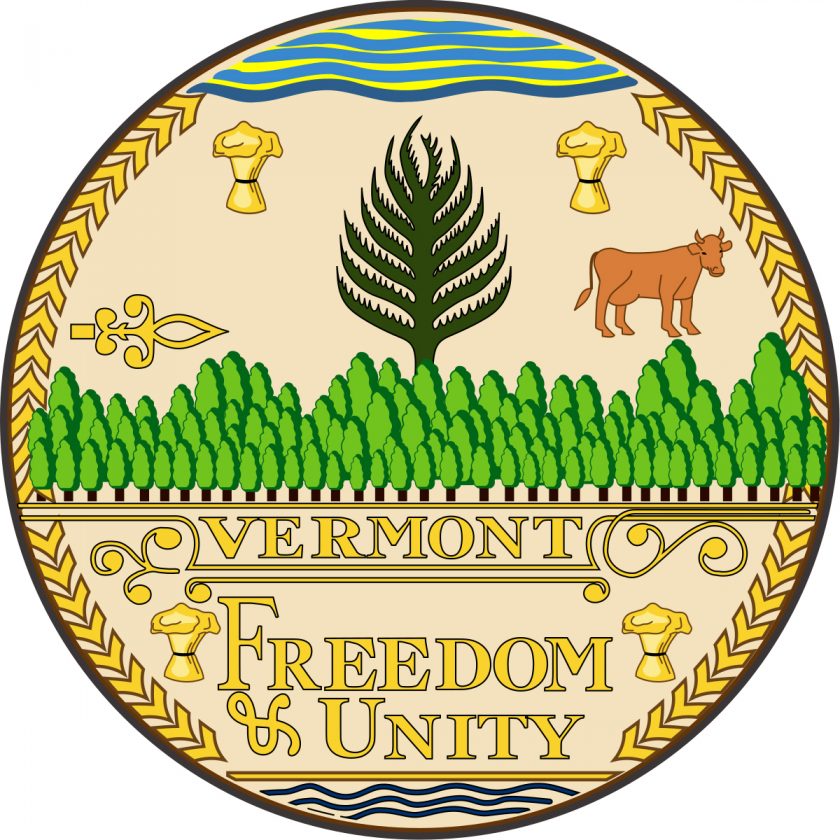 Vermont is expanding the area from where people can visit the state without quarantining to dozens of more low-COVID-19 counties as far away as Ohio and West Virginia, Gov. Phil Scott said Friday.

The goal of the expanded program that begins July 1 is to make it possible for more people to visit Vermont easily and help revive the state’s tourism industry, which has been hit hard by the pandemic’s closures.

The new counties, which have COVID-19 infection rates of less than 400 active cases per million residents, exclude the major metropolitan areas of the Northeast. People from those areas are still required to quarantine for two weeks if they arrive in Vermont.

And people must drive. People who fly to Vermont are still bound by the quarantine requirements, the Republican governor said.

“By welcoming people from low-risk counties we can help support our hospitality sector and the thousands of jobs it provides Vermonters,” Scott said.

The allowable areas have expanded over the last several weeks and Scott says it will be updated regularly.

The Vermont Health Department reported seven new cases Friday of the virus that causes COVID-19, bringing the state’s total to just under 1,200. The number of deaths remains at 56, with four people hospitalized statewide.

Health Commissioner Dr. Mark Levine said Vermont has reported a number of new cases in recent days that are part of well-defined clusters. He says the clusters have been contained and they do not pose a threat to Vermont’s continued reopening.

Eight police officers in Vermont who were involved in the arrest and transfer of a Pennsylvania woman later found to have COVID-19 have tested negative in their first round of tests, a police chief said Friday.

The woman was asymptomatic and police had no reason to believe she was sick, department Commander Greg Sheldon told the Rutland Herald. Police had responded to the report of a stolen vehicle on June 17 and learned that the suspect had active arrest warrants in Pennsylvania. The woman was arrested and taken to the police station.

Two officers then took her to the Springfield jail. She was provided a mask, but she didn’t have it on “for a good majority of the time because she just refused and there’s nothing we can do to make her wear it,” Sheldon said.

She was then taken to the women’s prison in South Burlington where she tested positive for COVID-19, according to the Corrections Department.