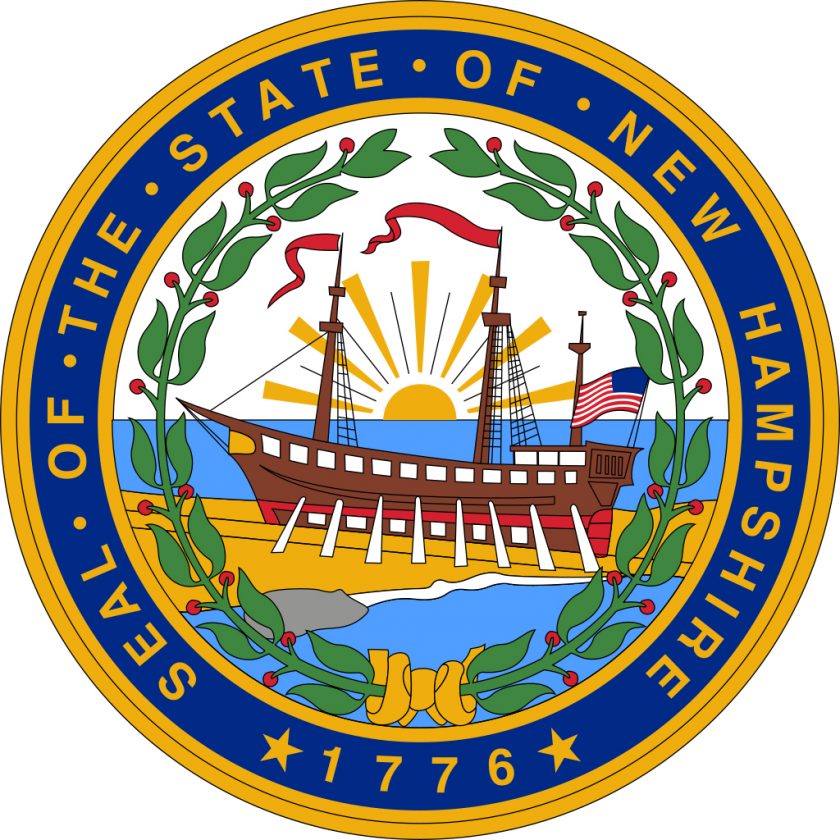 CONCORD – A second, slimmed-down amendment to HB 1266 to support NH elections during the pandemic, passed through the New Hampshire Senate’s Election Law and Municipal Affairs Committee on Thursday. The bill as amended passed in a 4-1 party-line vote, and now continues to the full Senate on Monday. A floor amendment is expected to fix some last issues.

HB 1266 was originally intended to change the language on the absentee ballot application for incarcerated voters. Due to the COVID-19 emergency, a voting amendment was proposed by Senator Tom Sherman (D), Rye, who sat on the Secretary of State’s Select Committee on 2020 Emergency Election Support.

However, a last minute amendment dropped the return postage for ballots, and other provisions in an effort to satisfy concerns of the Secretary of State. Secretary Gardner has suggested to lawmakers that his office intends to implement most of the suggestions made by the Select Committee that did not require a change in the law, and they were not needed in the Sherman amendment.

A second amendment was crafted which includes changes on the absentee ballot application, making it a single form for both September 8 primary, and November 3, and including “concern with COVID-19” as a checkbox, instead of “disability” which some voters have been reluctant to use.

Select Committee Chairman Bradford Cook testified to the need for the changes in both of the amendments, and praised his the committee for working together on bipartisan solutions. He echoed that the Secretary of State was planning on implementing most of them, including a statewide education campaign on absentee voting.

“We’re glad that the HB 1266’s second amendment has passed, and that a few of the Select Committee on 2020 Emergency Election Support recommendations were codified,” said Olivia Zink, executive director of Open Democracy Action. “But now Secretary of State Gardner needs to please tell the state how and when the remaining recommendations will be implemented, to minimize the risk of a debacle as happened in Georgia and Wisconsin. and protect our voters and poll workers,” she said.

Also heard on Thursday was the HB 1665 advisory independent redistricting commission, one of the marquee bills of the 2019-2020 term. The commission would, for the first time, take steps to remove partisan drawing of voting districts by having equal members of each party as well as unaffiliated voters. The commission would also have to do all of its work in open meetings.

These reforms are intended to avoid the gerrymandered districts from the 2010-2012 redistricting process which resulted in flipping 22 House of Representative seats in 2016 according to the Association Press. It also resulted in the Executive Council district 2, which snakes from Rochester in the east to Hinsdale in the southwest. The process was conducted largely out of sight of the public, and resulted in months of litigation and a NH Supreme Court case.

In his testimony, Open Democracy Action’s Brian Beihl, deputy director of the organization, noted each previous attempt at such a commission has improved the current bill. “At its core, it gives each party the opportunity to have its say on who serves as commissioners, makes sure the process is transparent to the legislature and voters, and that the legislature has the final word on amendments.” Beihl said. “These are all vast improvements over our current system.”

HB 1665 also passed, in a 3-2 party-line vote. Senator Regina Birdsell ( R) of Hampstead, and Senator James Gray ( R), Rochester voted against. Senator Gray noted last summer’s U.S. Supreme Court decision indicating that redistricting was an “inherently political” function befor his no vote. That decision also noted that it was up to the states to regulate it, not the federal government.

The bill now continues to the full Senate on Monday, where a similar bill passed with a unanimous voice vote in 2019. Governor Chris Sununu later vetoed the bill.