Many Memorial Day services across America closed to public 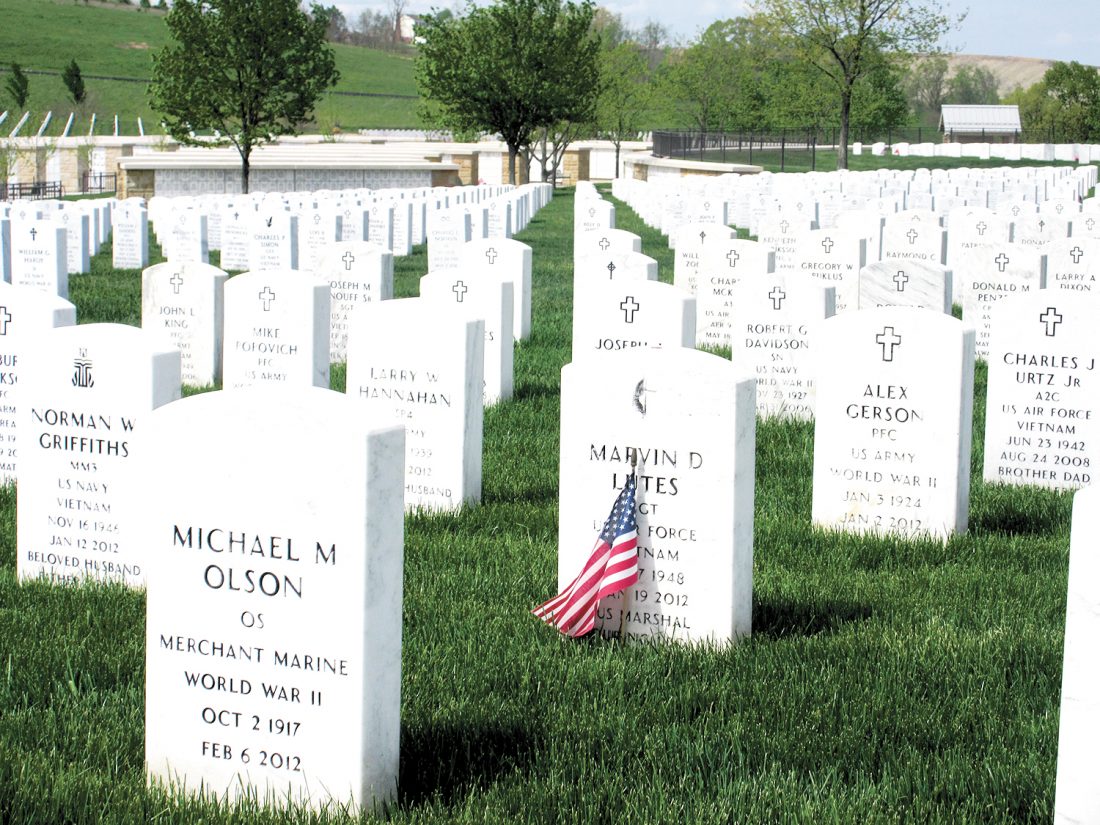 In most places across America, there may not be mass gatherings with hats off or hands saluted this Memorial Day.

There also may not be a sea of red, white and blue marking the grave stones that stretch for miles across hillsides.

But despite the restrictions that the COVID-19 pandemic has brought forth, cemetery directors across the country said those men and women who served their country will still be honored and remembered this weekend.

“We will still honor our veterans, especially those who made the ultimate sacrifice,” said Ed Hajduk, director for the National Cemetery of the Alleghenies in Cecil Township, Pennsylvania. “Speaking for myself as a veteran, this ceremony is very important for all of us.”

Hajduk served in the U.S. Navy from 1980 to 2008, spending six years active, and 22 years in the Navy reserves. He took over as cemetery director last fall. 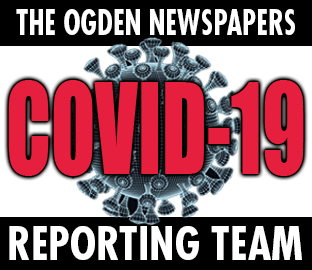 Until the COVID-19 pandemic, he had been anticipating the usual crowd of close to 1,000 people for the annual Memorial Day service in the cemetery. This year, the service will be closed to the public, in order to maintain social distancing requirements.

Still, the cemetery is open to the public for visitation this weekend, though people are encouraged to consider visiting Saturday and Sunday in order to avoid large crowds of people showing up Monday.

“We cannot stop people from visiting,” Hajduk said. “People want to visit their loved ones.”

In a news release last week, the National Cemetery Administration said it was a “difficult decision” to not have public Memorial Day services across the nation. Instead, the cemeteries’ staff will have small wreath-laying ceremonies with the playing of “Taps.” The release also stated that pictures of the services will be shared on social media and some may even be live-streamed.

The NCA announced last week that they also won’t participate in the mass placement of flags at graves.

“NCA relies largely on volunteers for placement and retrieval of gravesite flags for Memorial Day and these activities attract thousands of volunteers annually,” the release stated. “(Just) limiting the number of volunteers is not practical.”

In an email, Les’ MeInyk, chief of public affairs and outreach for the NCA, said visitors to the cemeteries over the weekend are welcome to “place individual flags on graves to honor friends and family.”

“We ask that all visitors adhere to CDC, state and local health, safety, and travel guidelines,” he said in the email.

In West Virginia, Keith Barnes, the director of the Grafton National Cemetery, said his staff will also do a brief ceremony to place a wreath and perform “Taps.” He said they plan to stream it on Facebook, but they won’t disclose the time.

“The minute we give away the time, we’ll have people showing up,” Barnes said.

In Grafton, Memorial Day is recognized with a large parade that marches through town to the cemetery, where they hold a service. Barnes said the parade draws about 3,000 people, but this year, it was canceled.

That in mind, he said he still suspects there will be a lot of folks visiting the cemetery over the weekend.

“Memorial Day is about soldiers who died in combat – that’s the ultimate sacrifice,” he said.

“It’s about combat deaths, that sacrifice and the sacrifice of all veterans,” he said. “It’s a big deal to us. This is a first for everybody.”

Many things that would typically be part of a Memorial Day service are “off the table” for this year anyways, according to Karl Lettow, public information officer for the Iowa Department of Veterans Affairs.

He mentioned not being able to have a color guard, the Junior Reserve Officers’ Training Corps and other groups that would normally play a role in their annual ceremony at the Iowa Veterans Cemetery.

“With good reason, it’s just not available at the moment,” Lettow said. “The number of people that would be required for the full program would put you over the limit really quick. We’re not doing a large gathering, but we’ll do a service and live stream it on our Facebook page.”

Similarly, the Culpeper National Cemetery Complex in Virginia will have a closed, 15-minute ceremony at the Winchester National Cemetery. They too won’t be publishing the time or location of the service to prevent people from gathering.

“This is not going to be a holiday that is forgotten,” said Matthew Priest, director of the Culpeper National Cemetery Complex. “It’s just going to be different this year. The legacy of these veterans will live forever.”

Typically, their “beautiful” Memorial Day service draws about 500 people. This year, it’s going to be virtual. They also usually have hundreds of volunteers placing flags on graves, but that also won’t happen this year.

“It’s a humbling experience, especially with the youth because it teaches them patriotism,” Priest said. “If volunteers want to come out and place flags, they’re welcome to do that. We are advising people keep to social distancing guidelines.”

Priest said the veteran communities have been very understanding about the changes this year in commemorating Memorial Day, and are grateful that some type of ceremony will still take place.

“They understand the importance of what we’re doing,” he said. “We’re all in this together. Our main concern is the safety of the staff, the community members, our veterans, as well as honoring those who made the ultimate sacrifice.”

Michael Borishade, assistant director of the Marion National Cemetery in Indiana, said he too has received positive feedback from veteran communities, saying that they understand the pandemic has presented “domestic issues of safety, and it’s our number one priority.”

Memorial Day draws thousands of people to the Marion cemetery, he said, but this year, their service will be closed to the public.

“It’s going to feel different, but we still plan on commemorating Memorial Day and honoring those who served,” he said. “We do expect people will probably come out, and that’s fine as long as they adhere to the CDC guidelines.” 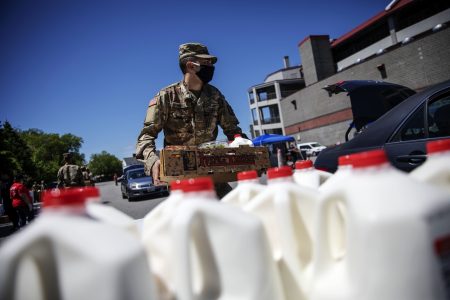 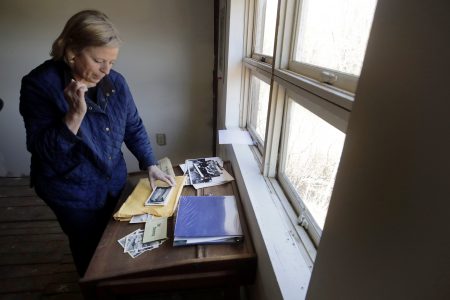 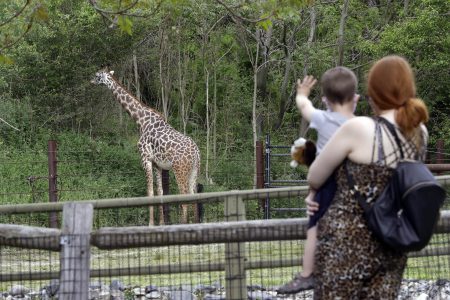