Hudson voters will weigh in on issues Tuesday

HUDSON – A warrant featuring more than two dozen articles, including several major proposals involving the water and sewer departments, police and public works contracts and the $4.9 million expansion/renovation of police headquarters will greet residents who head for the polls on Tuesday.

The town’s polling place, the Hudson Community Center, 12 Lions Ave., will be open for voting from 7 a.m. to 8 p.m.

In contrast to the rest of the warrant articles, the first order of business – choosing candidates for elected offices – involves only one contested race, that of the one open seat on the Board of Selectmen.

Incumbent David Morin, currently the chairman of the board, is being challenged for the three-year term by Caitlin Chiquelin, who ran for selectman last year but fell short, and Jonathan Simoneau, a former athletic trainer who owns Simoneau Excavation.

Both the Board of Selectmen (5-0) and the Budget Committee (9-0) voted in support of the budget.

Should it be defeated, the town will adopt a $27.5 million default budget.

Second to the operating budget in terms of expenditures is Article 5, which calls for a $4.9 million expansion and renovation project to the police station, which is going on 25 years old.

Because the proposal is a so-called bond article, meaning it is dependant on the issuance of bonds or notes, its passage requires a three-fifths majority vote.

Articles 7 and 8, meanwhile, are sort of companion articles that ask voters to fund the operating budgets of the town water and sewer funds.

Officials are requesting a $3.8 million operating budget for the water fund, and for the sewer fund they seek $2.1 million, according to the articles.

Town administrator Steve Malizia said the town sewer system, which is paid for by users, hasn’t had a rate increase in more than 20 years, despite the fact officials have made several improvements in both systems.

Articles 9 and 10, meanwhile, ask voters to approve two collective bargaining agreements reached over the past year.

One involves the six-year agreement between selectmen and the Hudson Police Employees Association, which covers police officers up to the rank of deputy chief, and includes civilian positions such as dispatchers.

The roughly 55 members of the association agreed to forego wage and benefits increases for the current fiscal year, which expires at the end of June, selectman Roger Coutu said.

The other collective bargaining agreement before voters is a three-year pact reached by selectmen and the 25-member Hudson Public Works Local 1801.

If approved by voters, the contract would provide an$88,000 increase in salaries and benefits for fiscal 2020-21, and similar amounts in years two and three.

The town is also looking to hire four EMTA-level firefighters in the coming year. While the total cost of the positions would be about $364,000 in salaries and benefits, taxpayers would be asked to foot only $91,000 of that cost, thanks to a federal Staffing for Adequate Fire and Emergency Response grant that would cover the remaining $273,000, or 75 percent, of the costs.

Among the non-monetary warrant articles are Article 23, which asks voters if Hudson should allow the operation of “sports book retail locations” in town, and Article 22, asking whether the position of town treasurer should be an appointed position rather than an elected one.

The only article on which selectmen and the Budget Committee split on is Article 27, which calls for the appropiration of $80,000 to replace the roof of the Benson Park “kitchen building” with clay tile, as mandated by the state Division of Historical Resources.

Its passage is not recommended, 3-2, by selectmen, while the Budget Committee voted 7-2 to recommend it.

Mass not open to the public; events canceled

HUDSON – The Most Rev. Peter A. Libasci, bishop of the Diocese of Manchester, has declared that Mass is no longer ...

HUDSON – The Greater Hudson Chamber of Commerce is taking steps and precautions as recommended by the U.S. Center ... 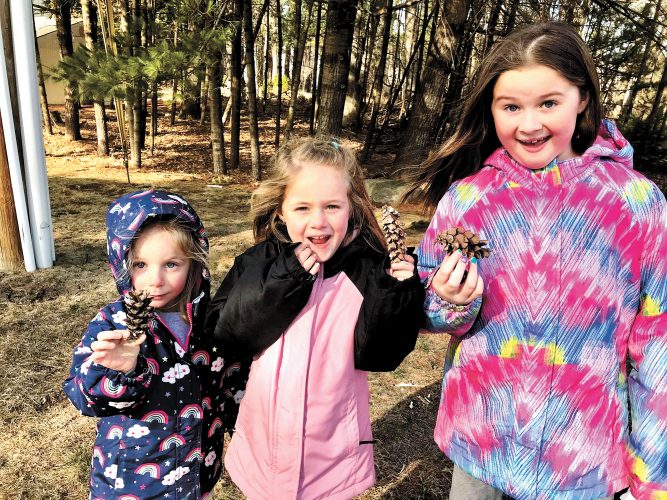 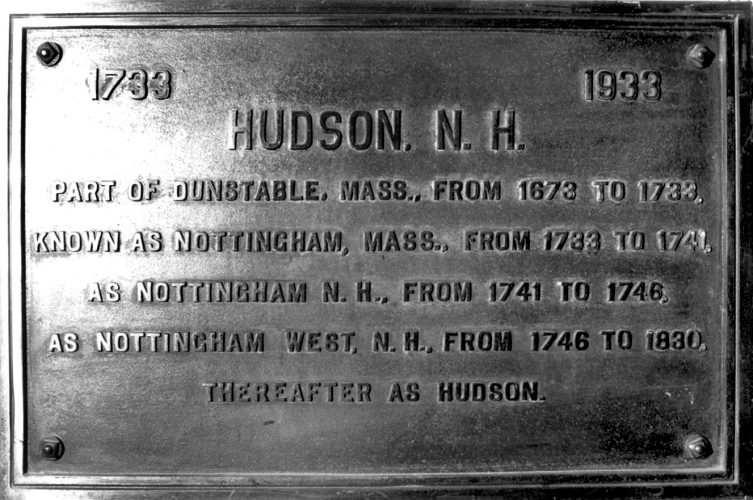 Let’s look at when Hudson was established