When I attended the interfaith panel event titled “The Drug Crisis: A Spiritual Response” at the Harbor Care Health and Wellness Center this past May, I was struck by how central the spiritual element is in handling addiction.

Many conferences involving city, state and federal representatives have looked at addiction. The spiritual dimension is rarely mentioned and is in general missing from the dialogue.

At the Milford Christian Science Reading Room, we would like to offer to the ongoing dialogue – written, published testimonies of healing of addiction through spiritual means alone.

We will be using these testimonies to focus on “Out of the darkness of addiction – into light,” from 2-3 p.m. Fridays, July 29, Aug. 5 and 12. Insights gained from these testimonies can aid other approaches to healing addiction that look to the spiritual universe as well.

When Mary Baker Eddy, a spiritual pioneer in the late 1800s, had a quick healing of a very grave injury, she later described the incident as follows: “My immediate recovery from the effects of an injury caused by an accident, an injury that neither medicine nor surgery could reach, was the falling apple that led me to the discovery how to be well myself, and how to make others so.” (Retrospection and Introspection, p. 24).

Like Newton, she discovered that her healing was based on laws, spiritual laws that she named Christian Science. She was confident that these laws are available to everyone and initially “Cherished sanguine hopes that Christian Science would meet with immediate and universal acceptance” (Science and Health with Key to the Scriptures, p. 330). When this did not happen, she realized that to have her discovery preserved, she would have to found her own church.

Her initial healing came when she read from her Bible one of the healings of Jesus in the New Testament. As she studied and continued to see more healings, she realized that the spiritual laws that had healed her and others, are the same spiritual laws that were in operation when Jesus was on earth. They are the basis of his many healings and other wonderful works including his resurrection from the dead and ascension from this human experience.

These same laws are the basis for the promise and realization of healing today which includes the healing of addiction. The church that Mary Baker Eddy founded includes The Christian Science Publishing Society which has been publishing articles and healings based on Christian Science for over 130 years.

In the Milford Christian Science Reading Room (87 Union Square), we have a selection of articles about the healing of various forms of addiction. We also have internet access through www.jsh-online.com to the articles and healings published during the 130 years. We can help you find other healings of addiction and many other human challenges. Also available are Bibles and the published works of Mary Baker Eddy including “Science and Health with Key to the Scriptures” and much more. Everyone is invited to join us. 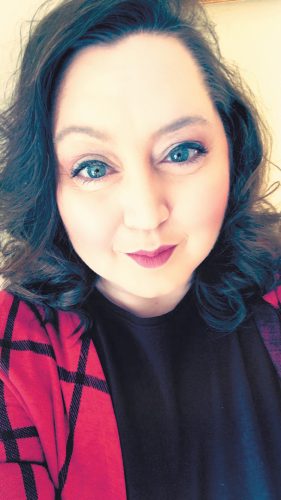 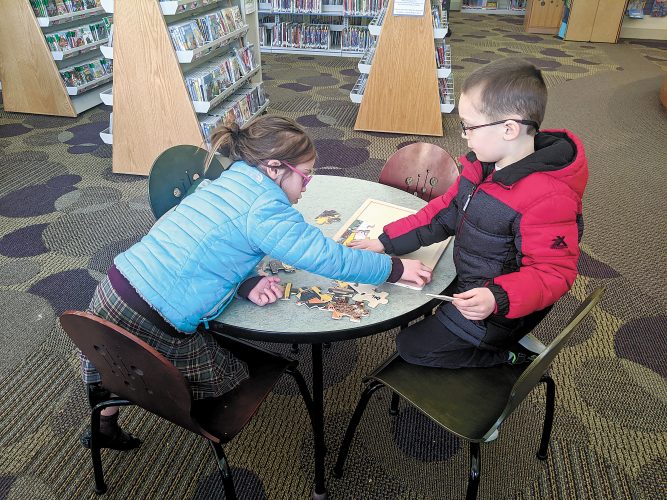 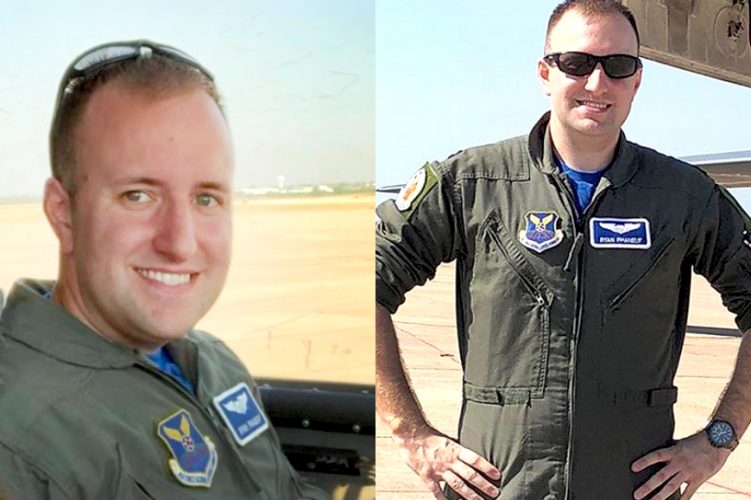