Companies can protect their competitive edge from former employees

New Hampshire employees have a duty of loyalty while they are employed by the company which generally, even absent an agreement, prevents an employee from working for a competitor or funneling potential company business to the employee’s own side business. New Hampshire also has a statute addressing trade secrets that prevents employees from misappropriating confidential information.

The company may also, when suspicious, monitor its employees’ use of the company computer system is to see if the employees are diverting business from the company or working with a vendor, customer, or co-employee to start up their own business or otherwise taking steps to compete while still employed by the company.

J. Daniel Marr is a director and shareholder at Hamblett & Kerrigan P.A. His legal practice includes counseling businesses and individuals on a variety of legal issues and advocating on their behalf. Marr is licensed and practices in both New Hampshire and Massachusetts. Marr can be reached at dmarr@nashualaw.com. 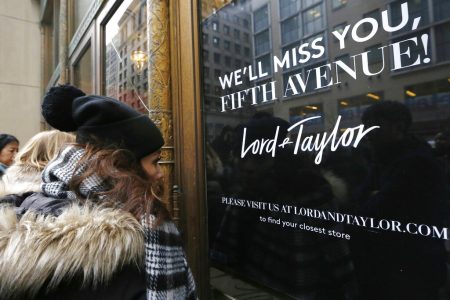 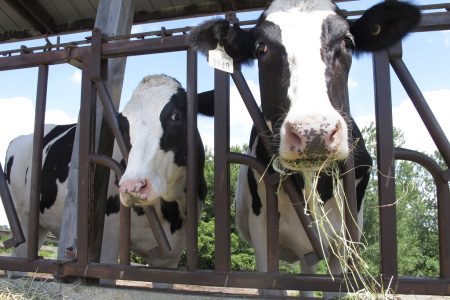 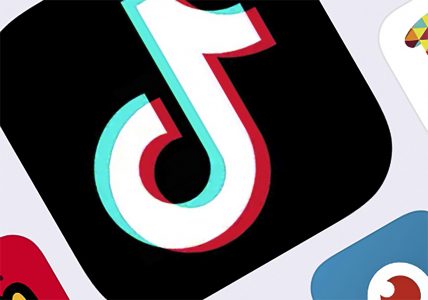