Dick’s to halt sales of rifles, ammo at 125 of its stores

CORAOPOLIS, Pa. (AP) – Dick’s Sporting Goods Inc. said on Tuesday that it will stop selling hunting rifles and ammunition at 125 of its stores, replacing the gear with merchandise it believes will sell better at those locations.

CEO Edward Stack said the move comes after the sporting goods retailer replaced hunting merchandise in 10 of its stores in last year’s third quarter. Those stores posted strong sales and profit margin numbers in the fourth quarter, he said.

The hunting gear will be removed this year from 125 additional stores where it does not sell well, he said. It will be replaced with “merchandise categories that can drive growth, each based on the needs of that particular market,” he said in a conference call with analysts.

As of early February, the company operated 729 Dick’s Sporting Goods stores across the U.S.

Dick’s made headlines in 2018 when, in the aftermath of the massacre at Marjory Stoneman Douglas High School, it banned the sale of assault-style rifles and the sale of all guns to anyone under 21.

The hunting-merchandise announcement came after the reported a dip in fourth-quarter sales and a soft profit forecast that sent Dick’s stock tumbling more than 10 percent. 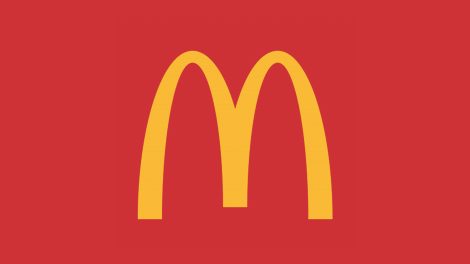