Jim Squires has said he was born to be a physician, but that never stopped him from pursuing many other careers and civic roles related and unrelated to medicine.

“I’ve had three or four careers, and each one was rewarding and interesting in many ways,” Squires said in 2011 when he announced his retirement. “I’ve had chances to see areas of society I otherwise would not have.”

Born and raised in New London, Squires drew inspiration from the town doctor.

He learned the value of public service from his parents. His mother taught English before he was born and later served on the school board. His father taught high school history.

Squires graduated from Williams College and McGill University Medical School. He served in the Air Force as a flight medical officer.

During his residency in Natick, Mass., Squires became interested in a then-progressive idea of prepaid health care after realizing that a lot of medicine was driven by money. It was a quest he would pursue for 10 years before gaining traction.

Finally, in 1971, Squires came to Nashua and opened a prepaid practice with three other doctors.

The HMO struggled financially the first five years but eventually began to take off thanks to new laws favoring prepaid health care and a $300,000 grant from the Robert Wood Foundation.

When Squires retired from the HMO, it had $100 million in annual revenues. Anthem Blue Cross of New Hampshire later bought the business.

Aside from Matthew Thornton and practicing general surgery, Squires taught medical students at Boston Veterans Administration Hospital – a full career that earned him the Physician of the Year Award in 1994 from the New Hampshire Hospital Association.

In 2010, Squires retired as Hollis’ moderator after decades of officiating the annual Town Meeting. He also was moderator for the Hollis School District.

At the end of 2011, Squires ceded his last public position by retiring as president of the nonprofit New Hampshire Endowment for Health. He ran the endowment for 10 years, helping award more than $32 million in grants to benefit the state’s neediest residents. 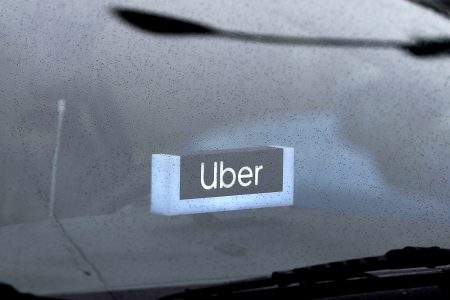 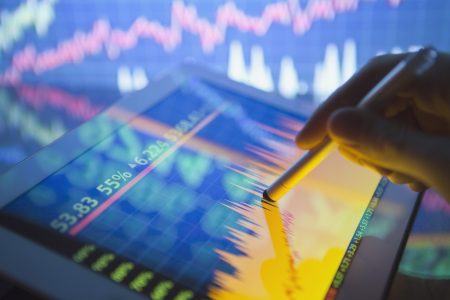 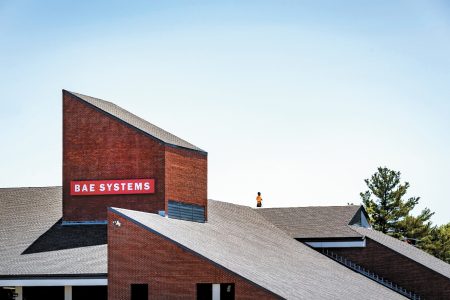