Planning and Building Committee Chair Rich Hendricks said rather than looking at the single need of a building as has usually been the case, they are looking at the project from a “whole campus approach.”

During the Merrimack School Board meeting earlier this month, Hendricks presented preliminary sketches on potential upgrades for the Merrimack High School campus, which also currently houses the district’s central office and the former Brentwood School building.

Hendricks said the concepts will eventually be evaluated by a professional engineer.

“Our objective for this presentation is to ask that you look at a new district central office as part of a redesign of the entire high school campus,” Hendricks said.

Hendricks said committee members are asking for the school board to add into the upcoming year’s budget money for a full comprehensive master plan prepared by a professional engineer, “to show when looked at, in total, how this area will look once it is completely done and how it will help not only the school district, but… help community activities as well.”

“We want you to delay any vote on a central office until at least April 2021. This will allow the committee and the board to review the costs of our plans associated with a new facility and how it fits into this new layout and footprint of the campus,” Hendricks told the board.

“We feel this gives us plenty of time to look at the costs and design of a new building during this upcoming year,” he added.

District Superintendent Mark McLaughlin said this would be asking the board to consider whether it would appear as a study in the next budget.

“What I appreciated about what the planning and building committee is proposing is, again, trying to get a helicopter view of everything,” McLaughlin said.

Hendricks said the planning and building committee would also like to recommend the former Brentwood school, which is now owned by the district, be removed. It would be possible that a new central office would be installed in its place.

Assistant Superintendent for Business Matt Shevenell said the purpose of purchasing the property on which the building sits was to acquire the land.

“If the building could have been renovated for use that would be beneficial to us … but the land was always a value in this purchase and was the main reason why we acquired it,” Shevenell said.According to Shevenell and Hendricks, the current building is deteriorating.

If the plan were to be passed for the future, Hendricks said they would recommend the building taking place during summer months to minimize noise and disruption for the school day.

Additionally, Hendricks said officials would like to see a redesign for the traffic flow. Though it is not unanimous among the planning and building committee, Hendricks said one of the ideas they had is making O’Gara Drive one way between the hours of 2-2:30 p.m. during the school week, which would allow for buses to leave sooner and alleviate some of the traffic build up.

After 2:30 p.m., the street would go back to being a two-way intersection, to accommodate the needs of James Mastricola Upper Elementary School.

Board member Andy Schneider, who has been a liaison for the planning and building committee for about five years now, offered some input on the presentation.

“One of the things I learned is that trying to put a building up with no plan around it – it’s never going to fly,” Schneider said. 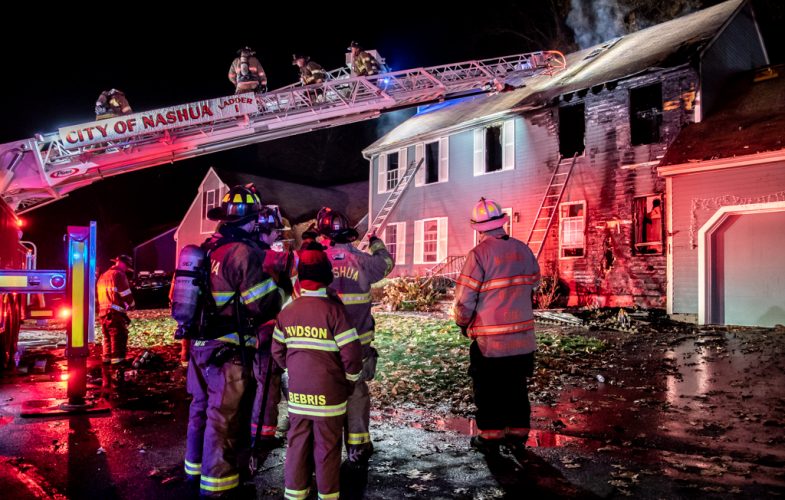 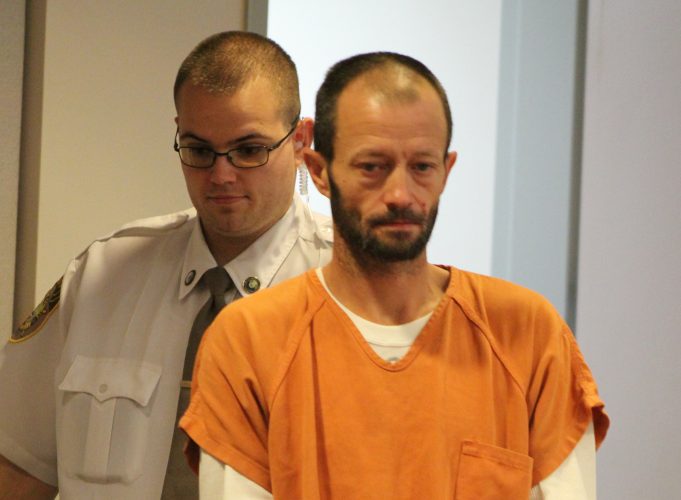 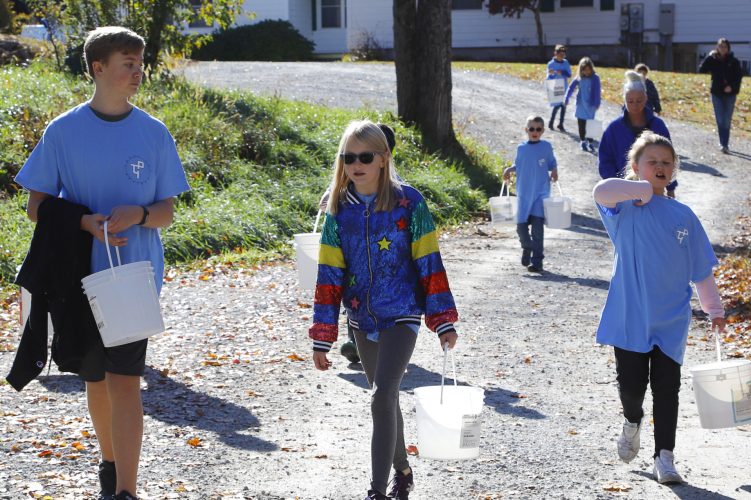