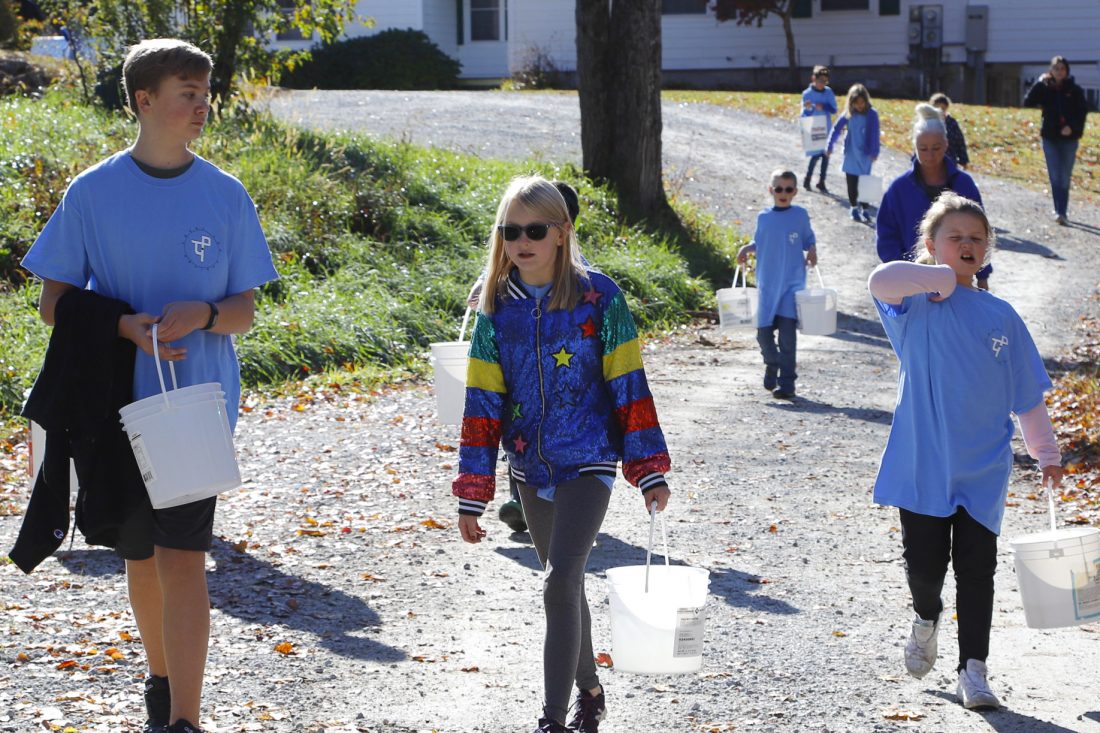 During the Thursday Water Walk at 2nd Nature Academy in Nashua, high school student Hayden Corey, along with fourth-graders Isla O’Neil and Ambrey Hurley, lead the way from the water spigot to the school’s barn.

NASHUA – While teaching children empathy and compassion for those who don’t have access to clean water, organizers with the Thank You Project teamed up with students at Nashua’s 2nd Nature Academy on Thursday to raise money to provide resources to the Nigerian communities of Ututu and Achi.

Students at the academy – a school that teaches elementary, middle and high school children through alternative curriculum and coursework – spent all day Thursday walking in the shoes of those who are less fortunate during the school’s sixth annual Water Walk.

Deborah Gleeson is head of 2nd Nature Academy and co-founder/president of The Nature of Things, the campus where the school is located. She said working with Charles Okorie, founder of the Christian-based nonprofit, helps teach the students.

During the event, school leaders are able to teach empathy and understanding of those in the global community who are less fortunate by getting the children to walk in the shoes of the people for whom they are raising money.

“We read children books on the subject and we prepare them for what we are doing and we show them pictures Charles has sent us (from Ututu),” Gleeson said. “They have an understanding of what’s going on in the world and about water shortages, but you really can’t have empathy unless you’ve actually done what somebody else has to do – so it is more than just an understanding.”

Because some American children do not participate in any actual work, Gleeson said most of the kids will end up feeling sore from the physical exertion of carrying buckets of water one-third of a mile from the summer camp spigot to the barn.

“We live more sedentary lives, so a lot of these kids will be sore. Their arms will ache and their backs will ache,” she said. “It will be a good feeling, a good kind of soreness, and they’ll say, you know what, it was worth it.”

Part of the learning experience was showing the children how much water it takes to fill all the troughs in the barn. This took the whole day, as each class from kindergarten to high school students each had one hour to transport as much water as possible. This was done while showing the perspective of individuals who carry water every day to and from their villages in order to have clean drinking water.

“That really puts it in perspective,” she continued. “Versus a family with a couple of kids to provide for the entire family, it took the entire school community to provide for an entire farm, and a very small farm at that, and for them to understand that it’s hard work.”

Both Okorie and Gleeson said the school and the Water Walk continue to grow.

“As our school grows, and the community is more aware of it, we are able to raise more money,” Gleeson said.

The Thank You Project has provided a well and clean water to Ututu, Nigeria, Okorie’s village, for which there will be a dedication ceremony on Dec. 31 in the Nigerian community to commission the well. Okorie said he and the nonprofit are moving onto the next community, which is his wife’s village of Achi, Nigeria.

Okorie said he has ambitions even further than he and his wife’s villages. Once organizers finish the well in Achi, he has plans to expand to more communities that need the support. At the same time, he hopes to build more support from communities, not only in Nashua or New Hampshire, but throughout the U.S. and the rest of the world.

“If we have the support and wherewithal to keep going about it,” Okorie said. “Once we satisfy the need in Ututu and Achi and people still believe in what we are doing and are touched – since we already have the logistics on the ground in place to execute, we will keep going to the next community.”

“It’s simply about humanity, and you cannot estimate the impact you are having with water,” he added.

Okorie said September’s Water Walk that took place in Greeley Park raised $15,000, which was half of the $30,000 needed to begin work on the new well in Achi. He is hopeful that with the 2nd Nature Water Walk, they will either be at the goal, or close enough so they can start the project with all funds at once.

“If we have 1 million people throw in a dollar, it’s $1 million – that’s the math,” he said. “The objective is to reach as many people as possible and actually make this go viral,” Okorie added.

For more information on the Thank You Project and to get involved or donate to the nonprofit’s cause, visit https://thankyouproject.org/. 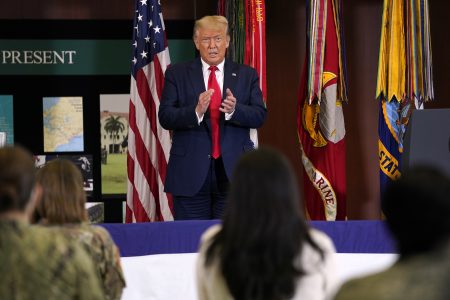 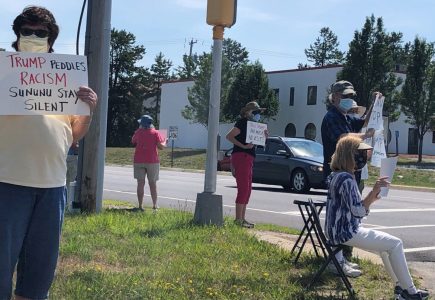 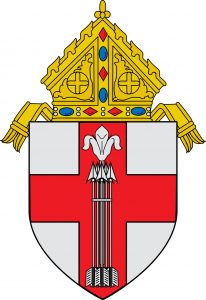