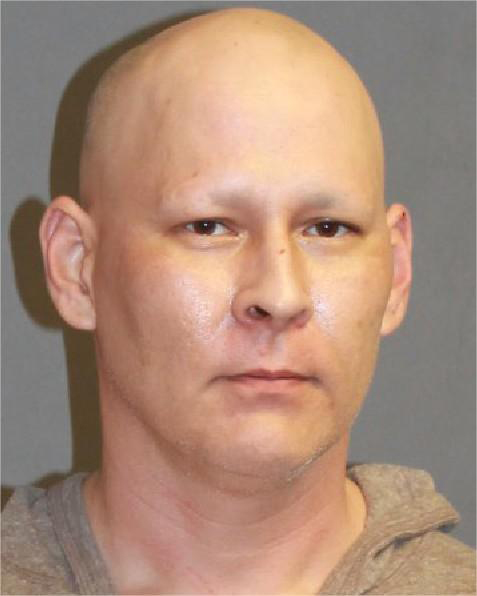 Telegraph file photo by MATHEW PLAMONDON Nashua police work at the scene of the Jan. 31 Shedd’s Avenue standoff, which resulted in the arrest of resident Kenneth Bell on several offenses.

NASHUA – Struggles with post-traumatic stress disorder may have played a role in the domestic disturbance that led to the Jan. 31 standoff involving police and Shedds Avenue resident Kenneth Bell, according to court documents.

Bell, 43, faces several charges in connection with the incident, which police said began some time after he allegedly punched a family member in the nose, then strangled another family member, before allegedly firing several rounds into a ceiling from a 9 mm handgun.

An agreement reached between prosecutors and Bell’s attorney, public defender Shea Sennett, allows Bell to be released from jail on personal recognizance bail, provided he enters a 28-day inpatient treatment program, or is admitted to a PTSD treatment program through the Veterans Affairs hospital, according to the agreement as accepted by Judge Jacalyn Colburn.

The terms of the agreement order Bell to meaningfully participate in, and complete, the programs. If he leaves the programs for any reason other than successful completion, Colburn wrote, his bail will revert to preventitve detention in jail.

Police reports describe a tense, two-hour standoff during which Bell allegedly “entered and exited the residence” numerous times while armed with a rifle. 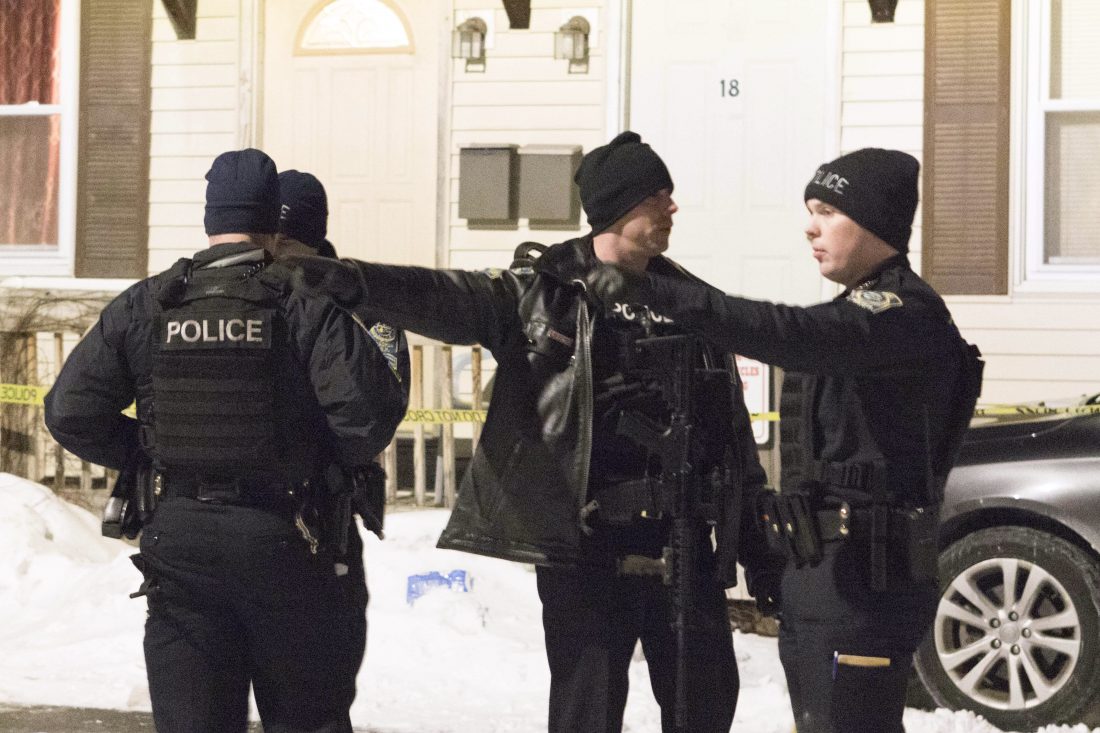 Telegraph file photo by MATHEW PLAMONDON Nashua police work at the scene of the Jan. 31 Shedd's Avenue standoff, which resulted in the arrest of resident Kenneth Bell on several offenses.

Additional officers called to the scene established a perimeter around the duplex-style home at 16-18 Shedds Avenue. Bell reportedly lives on one side of the home, while members of his family on the other.

Reports state police successfully ended the standoff when an officer fired a non-lethal projectile known as a “beanbag” at Bell, momentarily stunning him and allowing police to take him into custody.

Bell and the two family members were transported to local hospitals for treatment. A day later, while Bell was being detained at police headquarters, detectives with the department’s Special Investigations Division escorted him to an interview room, police said.

However, after they read Bell his Miranda rights, police said Bell refused to speak with them, at which point they ended the interview.