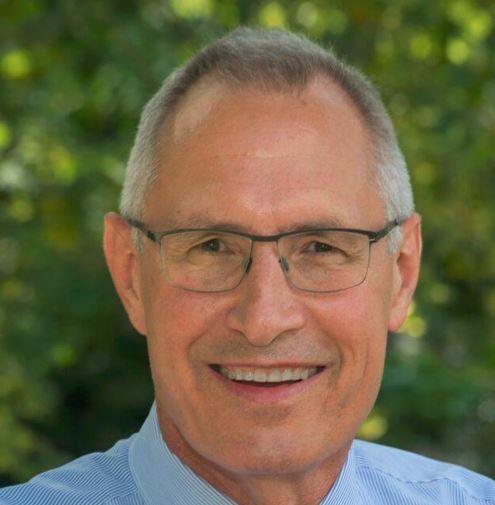 “The BCRA, if passed into law, would cause serious harm to many of Nashua’s residents,” Donchess said in a statement released Monday.

Republican Gov. Chris Sununu has already come out against the plan, saying it isn’t a viable solution for New Hampshire. Donchess, meanwhile, said the proposed cuts to Medicaid in the bill would be a disaster in Nashua’s fight against opioids, while harming seniors and other vulnerable people.

“As the BCRA stands, it will increase costs to those who can least afford it, cut coverage for those who need it most, and put the lives of our most vulnerable citizens at risk,” Donchess said.

Donchess said Medicaid covers a significant portion of addiction treatment, but this would be scaled back under the bill, and those cuts would affect addicts seeking and undergoing treatment.

“Those seniors, many of whom are on fixed lower or middle incomes, and who buy their own care on the open market, will be effectively priced out of insurance as a result,” he said.

Donchess said the bill also “guts” current protections for those with preexisting conditions, an estimated 34 percent of New Hampshire residents.

That still isn’t the most troubling part of the bill for Donchess.

“Where this bill goes from terrible to unthinkable is the massive cuts and caps to Medicaid,” he said. “The caps to Medicaid will increase the tax burden on the state, which will likely be downshifted to cities and towns like Nashua.”

Donchess said the bill is functionally a tax cut law that balances the reduced tax revenue by cutting Medicaid.

“At the center of the BCRA is a significant tax break for those in our country who can afford to pay the most,” he said. “In order to afford those tax cuts, medical coverage and care on several levels will be sacrificed.”