When I was a little girl, Halloween was a holiday exclusively for children. It was simple: You dressed up on the night of Halloween and walked around your neighborhood with a pillowcase collecting candy. Depending on the school you went to, there may or may not have been a Halloween costume parade in addition to trick or treating on Halloween night.

Costumes were also simple. Witches and ghosts were popular – all you needed for these were to dress all in black and wear a pointy hat, or to cut two eye holes in one of your mother’s old sheets. There were costumes that you could buy, of course, but usually those costumes came with awful masks that were made out of some weird formed plastic. I could not stand them as a child. The eye holes never lined up with my actual eyes and they made me feel like I couldn’t breathe. I opted to be a gypsy quite often, because you just wore a long skirt and a shawl, with a scarf over your hair and every necklace that could be found in your mother’s jewelry box. Of course, my perpetual pixie hair cut spoiled the look, but it was better than wearing a mask.

Kids went trick-or-treating in groups with their friends, once you got to be about 10 or so. Before that, you were escorted by a parent or an older sibling. Our dog, Tuffy, liked to make the rounds with us, and he occasionally received a biscuit.

Every year, we knew which houses gave out which treats. I personally liked the houses at which people gave out old-fashioned treat bags. They had candy corn and Tootsie rolls and bullseye caramels in them. Some people made bags of homemade Chex mix. People still made popcorn balls back then, too. Every kid was in search of the elusive caramel apple, which were always rumored to be somewhere on the hill.

It astonishes me now, how many houses we visited. My street had only seven houses, but it led onto a longer one with close to 40. As we got older, we could advance to those two streets into the adjoining developments and cover more territory. It was not uncommon to come home with a bag of more than 150 treats. Then, I would trade with my friends and my siblings. It was astonishing to me that there were actually kids who preferred Sweet-Tarts to chocolate, but it was rare to ever get a trade for Nik-L-Nips bottles — those little wax bottles of, well, flavored water.

For days and days and days at school, kids brought in their Halloween candy for their recess snacks and for dessert at lunch. Trading went on at school, too, but discreetly, because the teachers did not approve of it.

I don’t really remember any childhood Halloween parties. I remember the costume parade at Randall School, because one year I won and received a 2-foot-high bright green plastic poodle bank as a prize. (I went as Pop’n’Fresh, the Pillsbury doughboy.) I do remember the first Halloween party I attended as a teenager. It was at the Youth Pilgrim Fellowship at the First Congregational Church in Auburn. My family went to the Episcopal Church, but I went to the Pilgrim Fellowship because they did cool things, like put on a traveling production of “Godspell” and have Halloween parties. It was at that party that I first bobbed for apples and passed an orange with my neck. It was fun.

Halloween was not a holiday that cost a lot of money. It did not seem to be at all competitive, except creatively.

Homemade costumes were assumed to be superior to ones that you bought. Even when I was in college, and we had Halloween contests, people made them. I remember a pair of girls who went as “Spaghetti and Salad” in costumes that they designed, sewed, and knit that were truly award-winning. A group from one dorm went as one of the dining halls, where they had fashioned a table out of cardboard and had hoarded the China for days to get the table-settings right.

I like a holiday that celebrates creativity. And children.

Of course, the chocolate is nice, too. 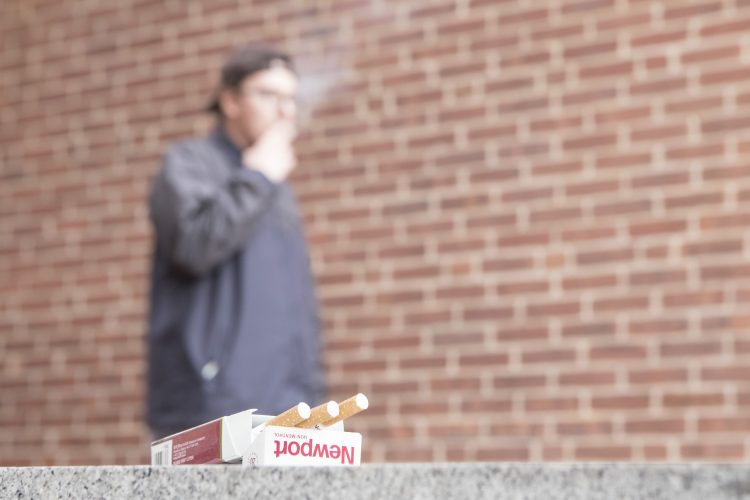