“Over the river and through the woods, to grandmother’s house we go…”

That’s how the song goes: the song I cannot help but hear in my head every time we load the car to go to Kentucky. (I think that we sang every single November in grades 1-6.) And that’s what we do, more or less, at Thanksgiving time, although it’s no longer Granny’s house we go to, but to Bill’s sister’s house.

“The horse knows the way to carry the sleigh, through the white and drifted snow, oh.”

And our horse, the car, practically knows its own way by this time. We’ve refined our path through the years of trips to the Bluegrass State. Twenty-eight of them, give or take a couple. Through time, we’ve ditched going over the Tappan Zee or George Washington bridges: instead, we cross the Hudson River in Newburgh, and spend a bit more time in Pennsylvania. It’s worth the trade-off of not having to deal with the New Jersey Turnpike.

We travel through eight states and I can do the route in my sleep, although I occasionally ask Bill to confirm a choice: “We’re taking 81 after 84, right?”

Then he goes back to reading. I go back to praying that my husband will fall asleep as I am driving. It’s not because Bill is not a fun traveling companion. He is. He amuses me with stories from his email feeds and points out landmarks. But, even after 28 years of wedded bliss, Bill still feels the need to help me drive.

We’ll be driving along, having a perfectly lovely time. Lucy will be either reading in the back seat, or snoozing, when Bill will say, “There’s a car coming up on your right. Don’t leave that much space between you and the car in front of you, or he’ll squeeze in.”

I speed up to close the gap.

I put up with it for a while (and sometimes he’ll be quiet for a while) and then I’ll do something that makes Bill feel the need to help me drive again. (Say, breathing.) I especially hate it when we get near a city and the traffic gets congested and he wants to instruct me on weaving in and out of traffic, which makes me want to do nothing more than pull over and stick a large cork into Bill’s mouth.

Listening to Bill leads me to speculate as to whether, in the time when people drove sleighs (and wagons and buggies), there were as many annoying backseat drivers then as there are now. I cannot imagine Almanzo Wilder saying to Laura, “Make sure that your buggy wheels don’t linger over the muddy section too long: we might get stuck in the slough” or “Remember to say ‘Gee’ when you are going to the right.”

Maybe Almanzo did. I don’t know. I am pretty sure that Laura Ingalls would not have put up with it.

I don’t have an example of how couples can share driving from my own parents. My father drove, no matter what the occasion or how far the distance. It surprised me to discover in college that not only did my mother have a driver’s license, but that she could actually drive. Whether she should drive was a matter of opinion, which may have been why my father always drove.

But we survived another trip south, and I have a year in which to plan a strategy to survive Bill’s driving help for next year’s trip.

I am checking Amazon now for extra large corks. 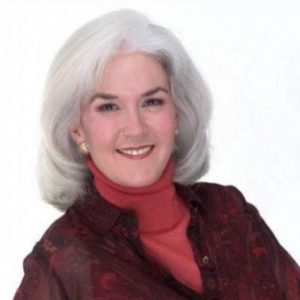 Hints From Heloise for Aug. 3 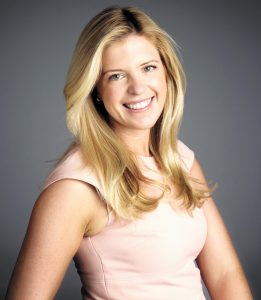 Let her do it her way 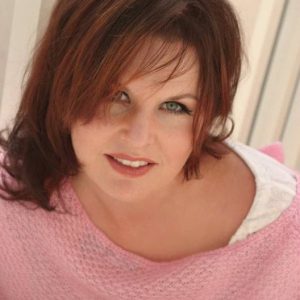 Horoscopes by Holiday for Aug. 3