NASHUA – The second season of an unusual seafood program that links customers with New Hampshire fishermen got underway in Nashua Tuesday, even as depleted stocks of ocean cod may force the system to switch to oysters and other shellfish later this year.

“There’s a big conundrum,” said Andrea Tomlinson, general manager of New Hampshire Community Seafood. “If it ends up that the groundfishery gets closed prematurely … we will switch over to shellfish shares, with oysters and shellfish from the Great Bay … and try to promote the soft-shelled lobster.”

That nonprofit New Hampshire Community Seafood can be thought of as a farm share or CSA system, like those operated by many local farms, for ocean fishing. Customers pay a fee in advance – roughly $13 per pound of fish per week over a six-week season – and accept a “share” of whatever is caught by the New Hampshire day boat that week. Species include not just well-known fish like cod, haddock and pollock, but lesser-known fish such as monkfish, cusk and dogfish or cape shark.

The program started in 2014 and following a winter hiatus began again this week. Almost 500 customers have signed up at 16 locations from the Seacoast to Dracut, Mass., to Peterborough and Concord, said Tomlinson.

Signups for the first six-week seasons can take place through May 29. For information, see the website www.nhcommunityseafood.com.

Nashua’s first pickup of the season was Tuesday at the First Baptist Church, 121 Manchester St., overseen by Brookford Farm of Canterbury, which will also be using the church lot for its farm CSA.

“The fish is wonderful and you don’t have to go into the stores,” said Suzanne Ura of Nashua, as she stopped by to pick up her supply. “With stores, you never know where the fish comes from.”

Ura was a customer in 2014 but Nashua attorney Scott Flegal and his wife, Sheelu, are new this year.

“I saw it last year but didn’t get a chance to sign up. It’s great – fresh fish and supporting the independent fish industry,” he said.

A total of 59 customers are using the Nashua location for Tuesday pick-ups, said Brookford farmhand Karl Prahl, who oversees the operation.

The nine fishing boats in the co-op benefit from up-front cash and guaranteed sales, while customer gets fish delivered within 24 hours of landing and a connection with a working New Hampshire fishing operation. Enthusiastic customers can become members of the cooperative, participating in decisions and getting a portion of any end-of-season profits.

The complication this year is that The National Oceanic and Atmospheric Administration has shut down most cod fishing in the Gulf of Maine because fish stocks have fallen to 3 percent of their historic population.

As a result, the New Hampshire Community Seafood day boats – that is, boats which return to port each evening and unload their catch, as compared to larger boats with on-board refrigeration which stay at sea for long periods – saw their total cod allotment fall from 2 million pounds in 2014 to just 55,000 pounds.

Even though New Hampshire Community Seafood aims to sell species other than cod, most species of groundfish, except for pollock, swim together near the ocean bottom (hence the name “groundfish”). It is very difficult to catch one of those species without accidentally catching come cod, said Tomlinson.

The new limits would make such by-catch of cod illegal and could interfere with other catches.

The program has some options, such as buying fish allotments from other sectors or, as happened this week, buying from “trip fishing” boats that stay out for multiple days, even though that doesn’t directly connect with the smaller day boats.

“That’s the only New Hampshire fish available for me to buy today,” said Tomlinson.

Switching to Great Bay shellfish, or New Hampshire lobsters, would be a fallback if groundfishing becomes impossible, she said. 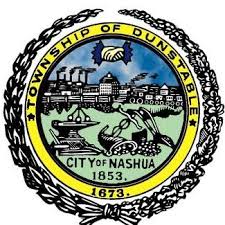 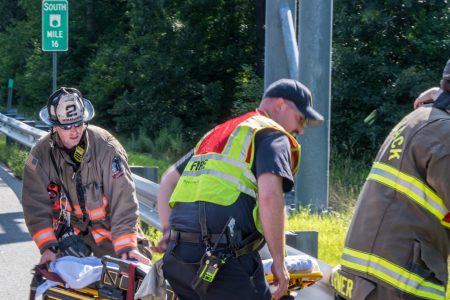 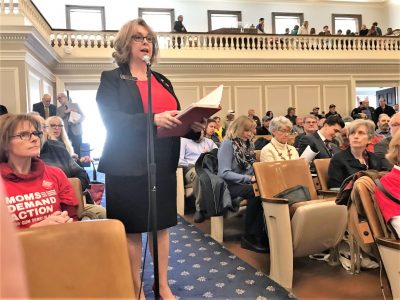