It’s time to clean out the fridge

We knew our fridge was nearing the end of its life – we just didn’t know exactly how long and drawn-out its final illness was going to be. The fridge had lost its ability to keep anything frozen; but we have a small, free-standing freezer, so that wasn’t a problem. Things seemed to be staying cool enough, and like most people, neither Bill, nor, I were anxious to replace the fridge until we had to.

Then, I got up and made coffee one Saturday morning. I had descaled our coffeemaker the previous day, using the usual method: pour in vinegar and water and run that for several cycles. The coffeemaker seemed happy (the “descale” light went off), but much to my dismay, when I poured half and half into the coffee, it curdled. I made another cup. This time, the half and half did not curdle, but when I tasted the coffee, I was horrified. Have you ever tasted coffee made with vinegar water? It’s as bad as you imagine. Clearly, I had descaled the coffeemaker a bit too vigorously.

I proceeded to brew several pots of plain water through the coffeemaker — and after the third, the coffee was fine. Lucy volunteered to go and get me a real cup of coffee during this ordeal because she knows what a miserable human-being her mother is without coffee. We are fortunate to live near Jeannotte’s, so she got me some good coffee, and she also picked up more half and half. One cup of coffee does not my weekend make.

So, my world was totally back on track, until I went to make sandwiches for lunch and found it odd that the cheese I had purchased a few days before had gotten moldy. I started looking around and opened a container of meat, which I immediately threw out. Finally (and please keep in mind that I was only functioning on my first cup of coffee) it dawned on me: The refrigerator had given up. I closed it quickly and wondered where the cooler was.

Bill was at a client’s, but when he got home (bearing bags of ice), we went online and looked at various refrigerators. We chose a few models to go see and arranged to meet after work.

There are many, many lovely refrigerators available for purchase right here in Nashua. We had one problem though: The space in the Old Beauty’s cabinetry was created before mega-fridges. So we were limited to a fairly small (in the world of today’s appliances) fridge.

I was a bit whiny about this, but once I realized that any new fridge was going to be a vast improvement over our 20-plus-year-old fridge, I got with the program. I wanted two major things: eEasy-to-lean shelves and a stainless steel finish.

Our old fridge had this weird (though I am sure it was state-of-the-art for its time) finish. It looked close up like wrinkles, and the promise was that it prevented fingerprints from showing. This was true. The only problem was that the finish started to wear off near the handles.

At first, I did not realize that it was the finish itself that was wearing off: I thought something had gotten on the refrigerator, so I scrubbed it more. Then, I looked at it closely and thought, “Gee, that kind of looks like rust” and then I thought, “Dammit, June, it is rust. You scrubbed off part of the finish and now it’s starting to oxidize.”

I was quite angry with myself. As anyone who has been to my house can clearly attest to, I am not a fussy housekeeper. The fact that I would scrub something hard enough to cause damage to its finish would be laughable, except that it was true. And it looked awful.

But now, I don’t have to worry. I have a beautiful new refrigerator. And I love the color gray. Especially when I cannot scrub it away.

US drinking more now than before Prohibition

Notable cookbooks 2017: A nod to tradition with extras

Editor’s Note: All of the cookbooks that appear in this round-up are ones that feature ingredients common or ... 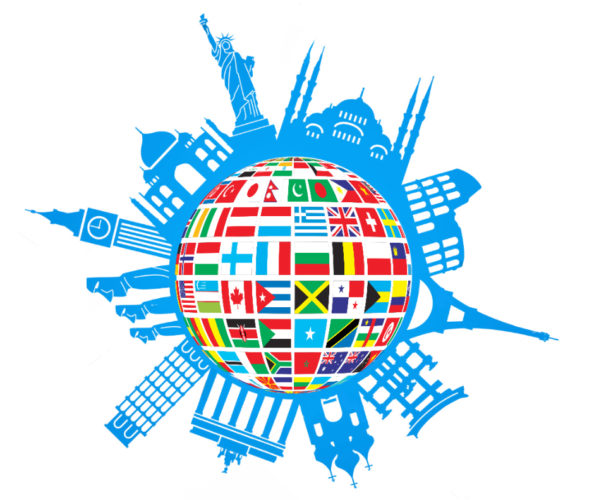 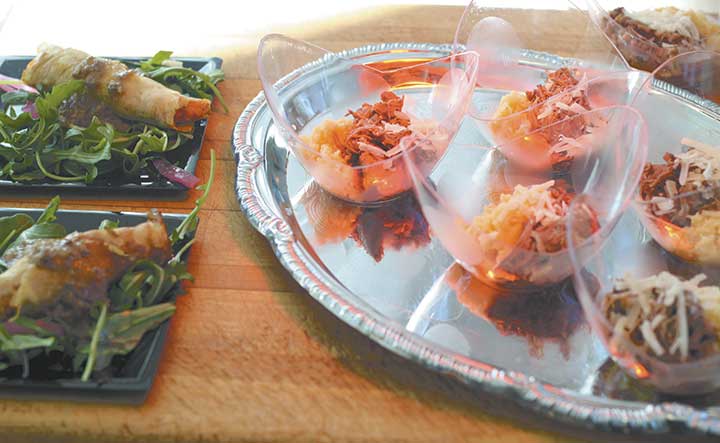