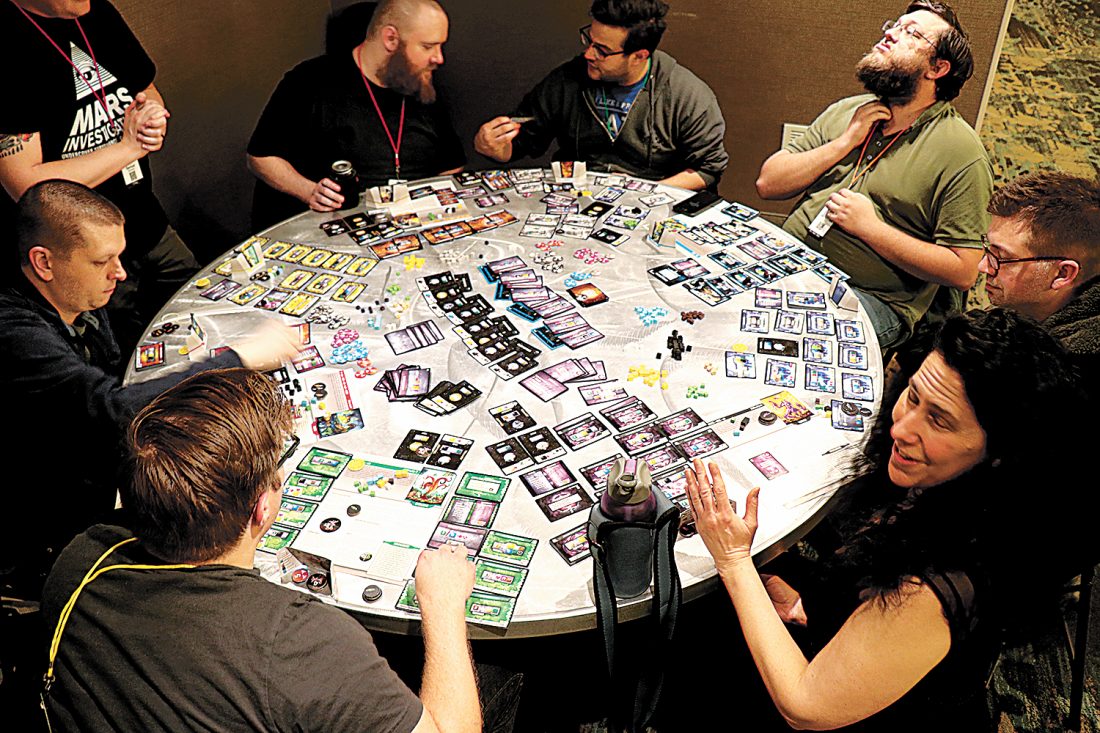 Back in the days before cell phones and video games, people used to gather around and compete against each other over board games. From the kiddie set that were playing with Chutes and Ladders to those more enamored of the complex machinations of Risk, these games encouraged intense interaction with other players face to face – something sadly missing in today’s culture.

This weekend, the organizers of the Granite Game Summit will endeavor to bring back a little of that spirit, as they host their spring meeting at the Doubletree by Hilton, in Nashua. The show, which starts on Friday and wraps up on Sunday, attracts something in the vicinity of 600 avid gamers each year.

“I’m one of the original founders of the group, and I still run these events,” said organizer Mike Taylor. “We started doing this in 2016. Over the last four years we’ve run five events. Originally, they started out as single-day meets, but things grew to the point where we needed to entertain three or four-day formats. This will actually be our fourth multi-day event.”

For those who might be novices at this pastime, Taylor assures that the event will be decidedly user-friendly.

“The Granite Games Summit focuses on open gaming,” he said. “What that means is, you come to the event, and there are no scheduled games that you will have to sign up for. You can sit down with friends and new acquaintances, and just start playing.”

But what to play? Taylor pointed out that there certainly isn’t a problem in finding the game that might appeal to your particular taste.

“We have a game library with between 600 and 700 games, available for any and all to pick from,” he said. “We also have a community library, where our attendees are invited to bring games from their own collections. They can then set these up on our tables, and share them with other guests. In all, this can lead to a choice between several thousand games.”

One of the more popular events at the summit is the Play-To-Win option. Attendees are invited to play one of the featured games for a chance to win a copy of it. Winners will be drawn at 6:30 p,.m. on Saturday.

Many people shy away from board games, because of the perceived investment of time. Taylor stressed that this has recently changed, and new versions no longer require four to six hours to play.

“A lot of the games that we’ve seen come out over the last 10 or 15 years are a lot shorter, and this has created a trend on how games are published,” he said. “There are a lot of new, more streamlined concepts available. Many of these games can be played with an hour to an hour and half. At the same time, they have a similar feel to much more involved board games, but with a much shorter time frame.”

Taylor pointed out that, no matter what kind of game attendees might want, there is pretty much something for everyone.

“The great thing about this show is that it appeals to so many different tastes,” he said. “A game that you enjoy may not appeal to someone else. What we have here is a nice diversity of different games, so there’s plenty of opportunity for people to find games that tie into their various interests and needs.” 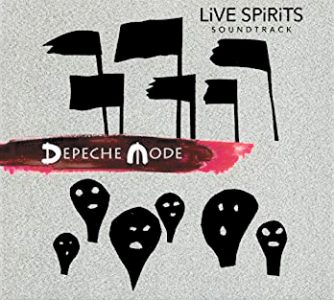 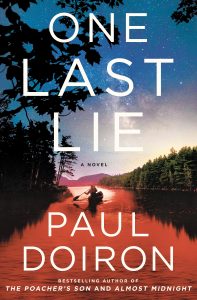 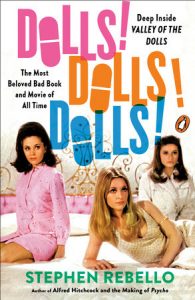