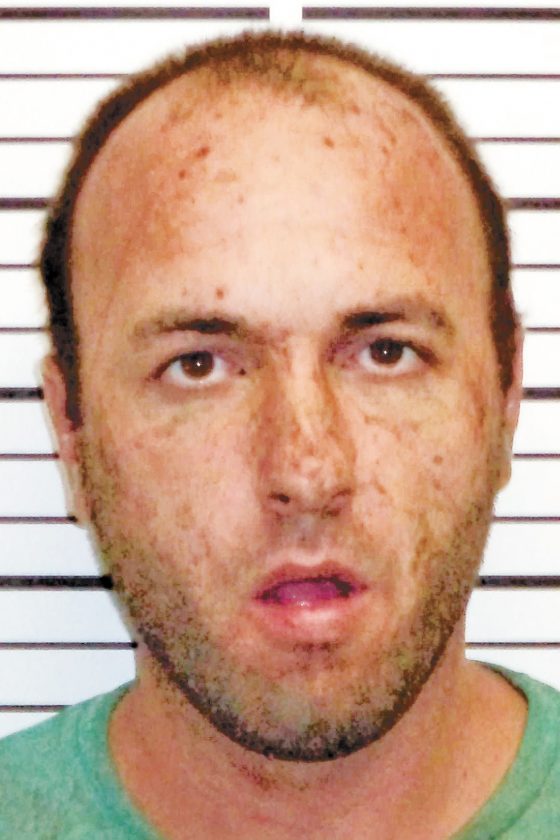 He pleaded not guilty to all charges.

According to the affidavit on file at Hillsborough County Superior Court-South, a Hollis officer states that once on the scene, he found the two alleged victims, Michael McNulty and Dorothea Cary McNulty, outside the residence. They had sustained visible injuries, including bruised eyes, scratched elbows and bruised lips, while Dorothea was complaining of severe back pain.

The officer wrote that Michael McNulty alleged that Todd had struck his wife and him multiple times with fists to the head and body.

While the officer was at the home, Todd McNulty had allegedly fled the scene on foot into the nearby woods. Authorities from Hollis, Brookline, Milford, and Mason, as well as the Hillsborough County Sheriff’s Office, worked in the search for the suspect.

Officials said they eventually located McNulty on the property of a nearby home on Rocky Pond Road, from which point he was arrested and taken into custody.

According to the affidavit, after McNulty was read his rights, he allegedly admitted to striking both of his parents – and to choking his mother until he heard her neck pop.

The affidavit also states that upon receiving medical attention, Mrs. McNulty was diagnosed with serious bodily injuries to include a broken vertebra, multiple broken ribs and a bruised neck. The press release police issued states that although she was initially treated at St. Joseph’s Hospital in Nashua, due to the extent of her injuries, she was later transported to Lahey Clinic in Massachusetts. 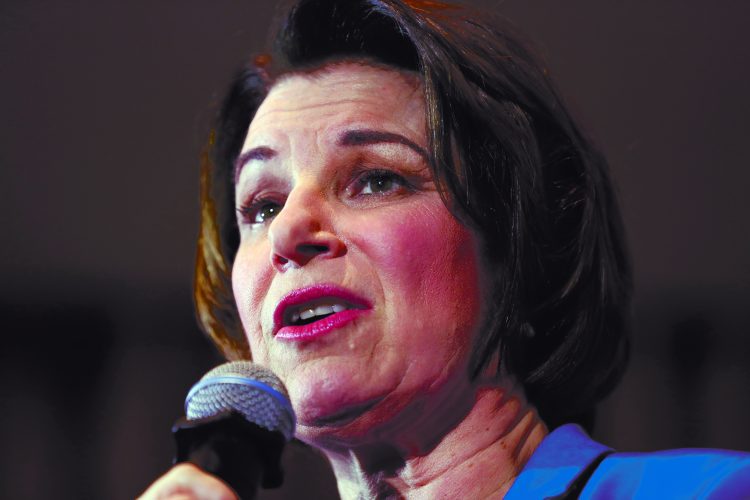 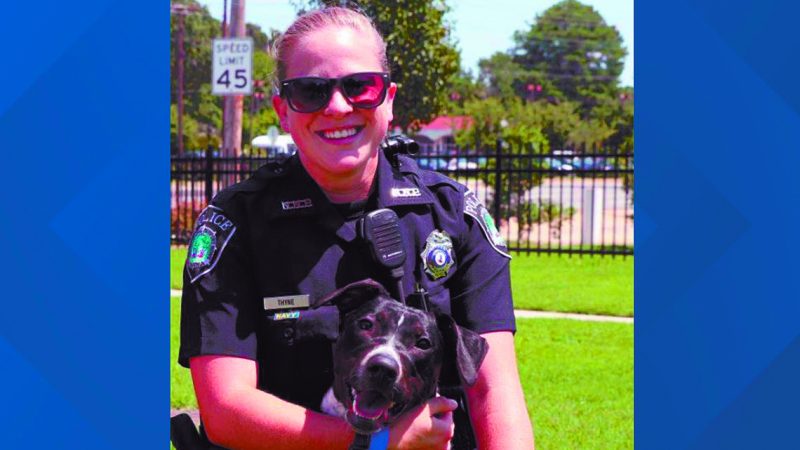 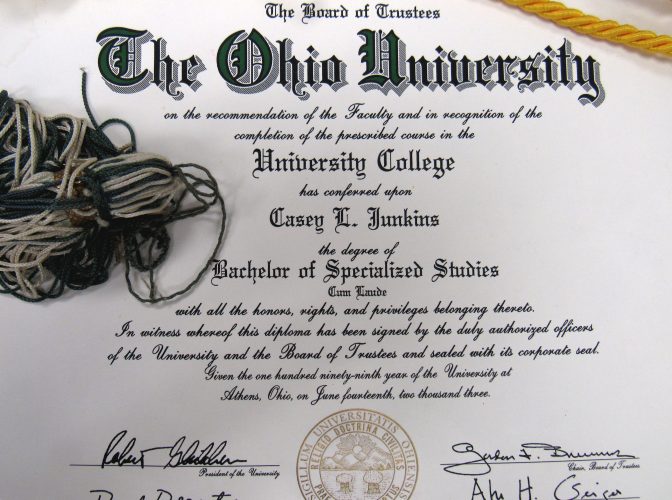 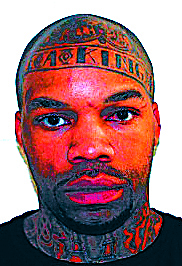 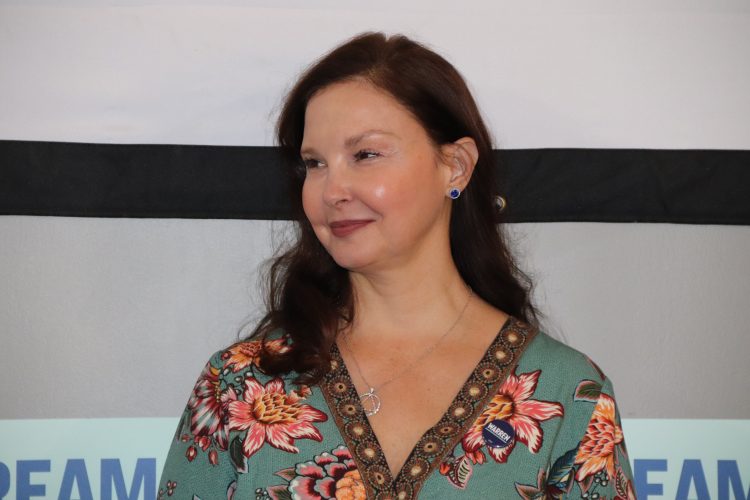 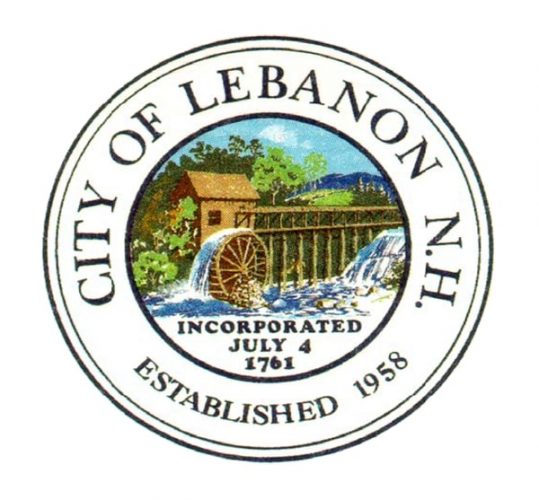