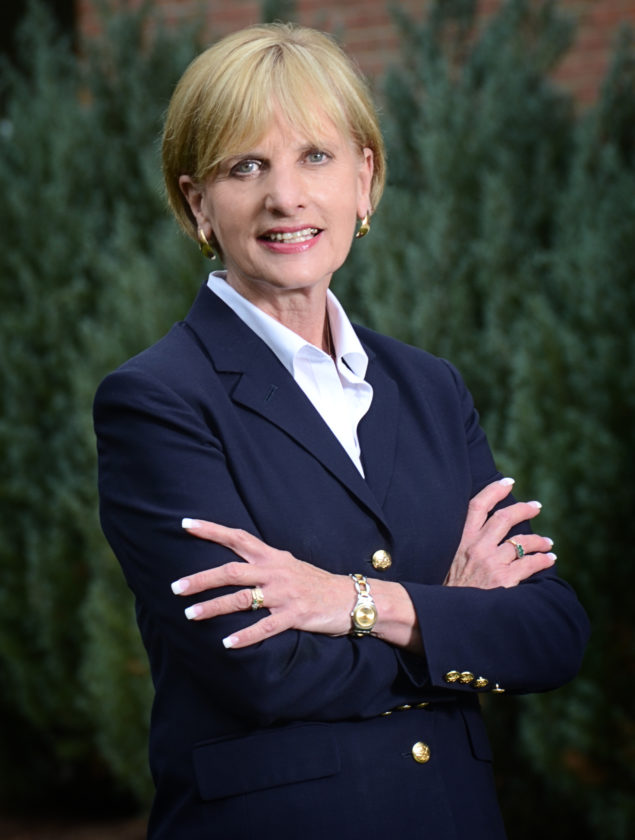 The board has been recognizing people and groups with New England Higher Education Excellence awards for their exceptional leadership since 2003.

Jordan is the longest-serving president within the Community College System of New Hampshire, having served as president of NCC since 1997. Jordan earned her undergraduate and graduate degrees in education and English at The Ohio State University.

Under Jordan’s leadership, NCC expanded its campus to include the Judd Gregg academic building for the health, sciences and humanities; a 300-seat state-of-the-art auditorium; a wellness center and dining hall, and the Walter Peterson Library.

“Lucille’s leadership of her college and within our system has been invaluable as the Community College System of New Hampshire has evolved to serve an increasing array of needs in New Hampshire and the region,” system Chancellor Ross Gittell said. “Her commitment to students and advocacy on their behalf is unparalleled.”

The college has hosted presidents and presidential candidates, and notable public servants, such as former U.S. Associate Supreme Court Justice David Souter. Jordan has also been deeply engaged in educational and philanthropic organizations. She has chaired Campus Compact for New Hampshire, the association of two and four-year college presidents with a commitment to service, leadership and civic responsibility. She was also selected to serve as vice chair of the National Campus Compact Board.

Within the Community College System of NH, Jordan has expanded her leadership role to serve as senior counsel to the chancellor on Guided Pathways and other efforts and as senior adviser responsible for shepherding sister colleges through leadership transitions. She has served on the board of the Community College System of NH Foundation, including as chair of its governance committee.

Former New Hampshire Director of Higher Education and University System of New Hampshire Chancellor Edward MacKay will also be recognized with the NEBHE Excellence Award during the regional organization’s fall board meeting this Thursday.

“Look around the Granite State and you cannot miss the handiwork of Ed MacKay, whether it shows itself in sound investment management, solid student aid and savings programs or vibrant transfer partnerships,” board President and CEO Michael K. Thomas said.