Dale P. Bangert, 91, of Amherst, NH and formerly of Nashua for many years, passed away Wednesday evening, February 12, 2020 at Bedford Falls Assisted Living, after a period of declining health.

Born in Decatur, Illinois on January 19, 1929, he was the son of the late Hazel and Paul Bangert. Dale was a graduate of Purdue University in Indiana, where he earned a Bachelor of Science degree in Electrical Engineering.

A resident of Amherst since 2006, he previously made his home in Fort Wayne, Indiana and St. Paul, Minnesota before moving to Nashua in 1970.

Dale worked as an electrical engineer with Sanders Associates and their successor BAE Systems in Nashua and continued his career at Mitre Corporation in Bedford, MA.

An avid golfer, Dale held memberships in the Nashua Country Club and the Amherst Country Club. He enjoyed traveling, woodworking and most importantly loved his family.

In addition to his parents, Dale was predeceased by his first wife, Carmen (Cox) Bangert who passed away in April 1978; his daughter, Holly Alexander; and his sister, Jane May.

The family wishes to express their sincere gratitude to his special care-givers, Jim Clarke and Nicole Lagueux and the staff of Bedford Falls Harbor Care, for their kindness, compassion and care of Dale.

There are no calling hours. His funeral service will be held in The First Church, U.C.C., One Concord Street, Nashua, Tuesday, February 18th at Noon. The Rev. Dr. Andrew W. Armstrong, Senior Minister, will officiate. Interment will follow in Edgewood Cemetery followed by a reception at First Church. Friends are invited to attend. Donations may be made in his memory to CASA of New Hampshire. CASANH.org 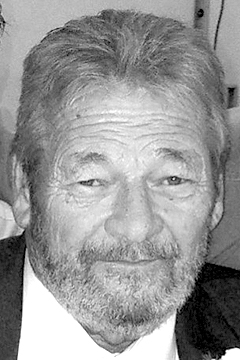 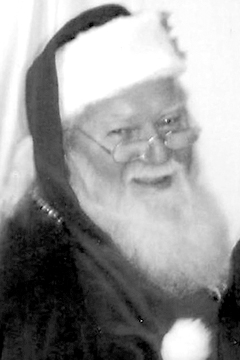 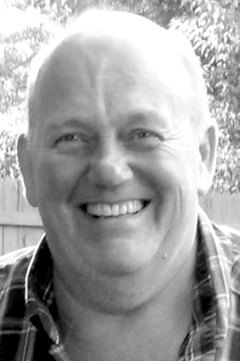 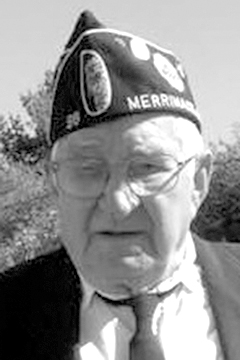