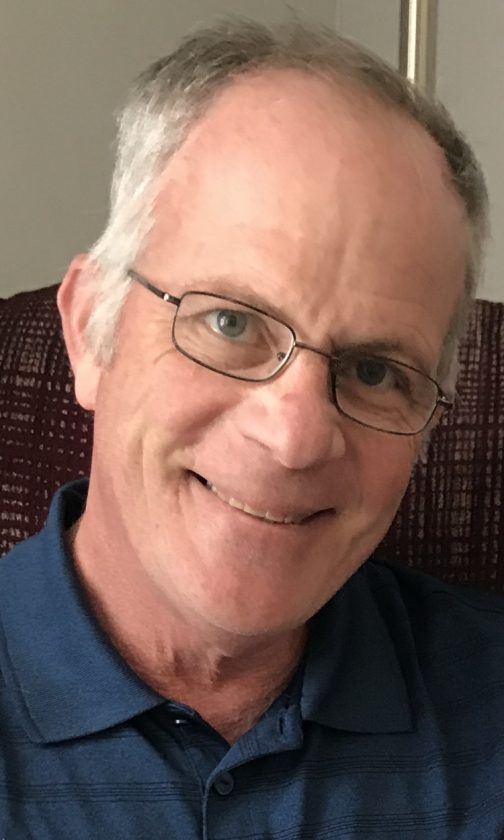 Richard Jay Stratton, age 62, of Hudson, NH, passed away unexpectedly on November 4, 2019. Richard was born on December 30, 1956 in Chicago Heights, Illinois. He lived in many places throughout his childhood before finally ending up in Wilmington, MA in 1972 where he met his wife Cindi for the first time. Rich and Cindi were happily married for 37 years.

Rich was a 1980 graduate of Stevens Institute of Technology in New Jersey, where he majored in electrical engineering. He was also an active member of the Stevens theater group, where he once had the lead of King Arthur in Camelot. Post-graduation, after several stepping-stone career opportunities, Rich began his own software servicing company, ASTA Incorporated, in 1989, where he had worked ever since.

Rich was an avid hiker and found his second home in the White Mountains. He successfully completed the New Hampshire 4,000-foot challenge, summiting all 48 4,000-foot peaks in New Hampshire, many alongside his daughter Courtney. He truly loved everything about the outdoors, especially maps, and spent many summers camping, fishing, and canoeing with family and friends at Pawtuckaway State Park, Geocaching with his son Christopher, snowshoeing and walking at Benson’s and Mine Falls Park with his wife Cindi, and taking “nature walks” through the yard with his grandson Logan. Rich also really enjoyed grilling, firepits, and nights outside on the patio with family.

Rich was a passionate reader, who had a rule of finishing every book he started whether he liked it or not. He was an extremely talented “jack of all trades,” who found great joy in house projects, creating and building unique solutions to anything that needed fixing, and maintaining his 200,000 mile 1996 Jeep Grand Cheroke through YouTube video tutorials. He was a master at pinball and had recently rekindled his love/hate relationship with the game of golf.

Rich was a wonderful and loving husband, father, grandfather, brother, uncle, and friend and he will be greatly missed.

In lieu of flowers, donations can be made in honor of Rich to The Appalachian Mountain Club, 5 Joy Street, Boston, MA 02108 attn: New Hampshire Chapter. www.nicholsfuneralhome.com