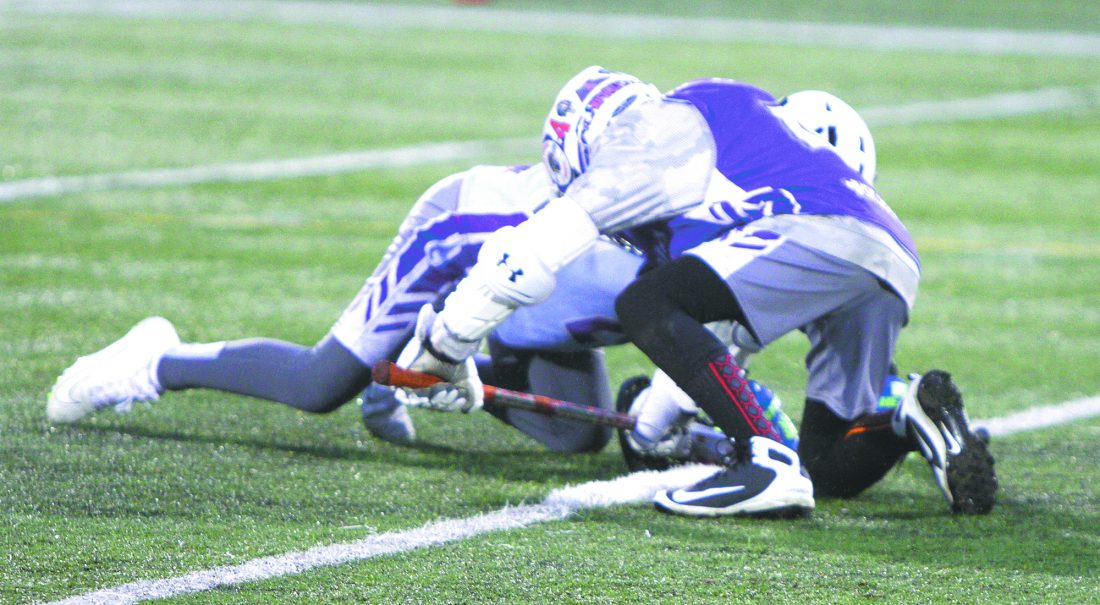 Owen Varley (2 for 3, three RBIs) starred for the Orioles. Ryan Caruso struck out the side in relief for the

The Tigers were led by Brendan Butler with a run and two hits along with Cole Brandt who threw two scoreless innings while striking out six.

The Pirates were paced by Allana Parent with two hits, two RBIs and one run. Dom Maffei pitched three innings striking out seven while Will Stanley pitched two innings with four strikeouts.

Ryan Caruso starred for the Dbacks with 3 hits and 3 rbi including a long triple in the 6th to tie the game.

For the Pirates, Jadiel Sanchez had an inside the park home run and the walk off single to win it. Alexandra Cookson tallied two hits while Gavin Whigham had a hit and stole two bases.

Dean Adams spun a gem on the mound for the semifinal-bound Falcons going 6 1/3 innings, striking out six and allowing one earned run. Nick Shaw once again and closed the door inducing a game ending double play needing only two pitches.

The Falcons offense faced a formidable pitcher in Luke Anderson of Milford but were able to string together enough offense to earn the win. Shaw led the way with two hits and two RBIs while Isaiah Hedquist added a hit and two runs scored to go with two stolen bases.