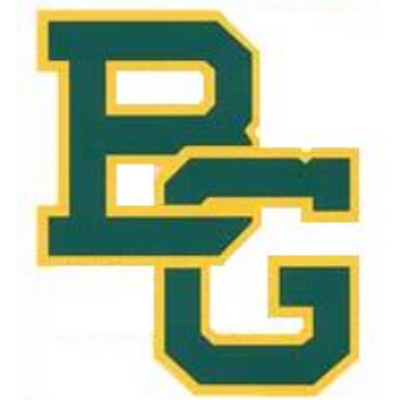 But she won’t be guiding the team to a third.

The school and Gobiel have parted ways, Guertin athletic director Pete Paladino confirmed on Monday, a move/decision that was made by Guertin officials earlier in the summer.

In fact, the Cards since then wasted no time in trying to find her successor, as the search is down to three finalists. Paladino hopes a new coach will be hired by the end of this month.

Word began circulating last month around lacrosse circles that a change was in the offing. Gobiel coached the Cardinals for five seasons, winning three championships and getting to the finals four times.

What happened? Basically, all signs point to this not being a mutual decision, and one Guertin officials felt they had to make.

“Obviously it was a difficult decision given the success of the program,” Paladino said Monday, noting that the school does not publicly discuss reasons for personnel decisions. “We wouldn’t have made such a decision if we didn’t feel it was in the best interests of our school or the program.”

“Obviously we’re looking for someone who will look out for the best interests of the student athletes both academically and athletically,” he said. “(Gobiel) did a pretty good job of getting us to where we are now (in girls lacrosse).”

When Gobiel took over in 2015, she was the Cards’ third coach in four years. Guertn beat Exeter that spring for the Division I title, then lost in the finals the following year to Pinkerton.

But in 2018 Guertin was atop the state girls lacrosse world again, beating Bedford and then last June the Cards bested Pinkerton for the crown.

Paladino said the school wanted to hire a coach sooner than later so he or she could meet with the players, establish a rapport and off-season program.