Wilson Y. Gutcheon, 101, resident of Nashua, died on September 14, 2019. He was born in New York City on April 14, 1918, the eldest son of Emile D. Gutcheon and Adeline (Fenold) Gutcheon, both naturalized American citizens of Russian origin.

Wilson retired from Kollsman in 1989 after 16 years as a staff electronics engineer. Prior to working with Kollsman, he was principally a field engineer for many years with several organizations dealing with aerospace training equipment used in SAGE Direction Centers. While working for System Development Corporation, a contractor for the US Air Force, he was assigned as a consultant to the German Luftwaffe dealing with NATO air defense exercises in the early 1960s.

He was a Life Member of the Institute of Electrical and Electronic Engineers and a member of Nashua’s James E. Coffey Post #3 of the American Legion.

He is survived by a nephew, Michael W. Gutcheon, residing in Florida.

Internment will take place at the New Hampshire State Veterans Cemetery at a later date. Arrangements are in the care of Zis-Sweeney & St. Laurent Funeral Home. 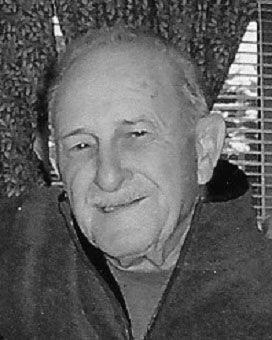 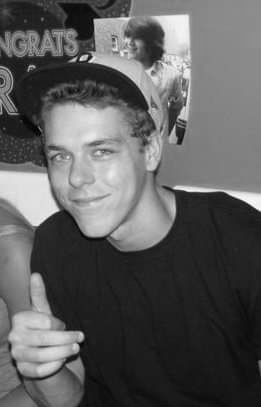 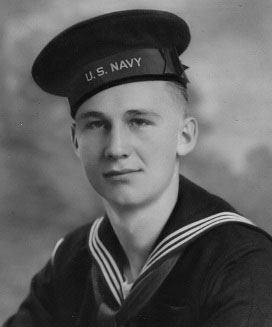