At the events in Manchester, Nashua, Peterborough, Concord, Keene, Hanover, Durham, Portsmouth, and Exeter, organizers, supporters, and volunteers will knock on doors and make phone calls to spread the word about Harris’ vision for America. Specifically, they will discuss Harris’ “3AM Agenda” — a set of proposals that will have a direct and immediate effect on people’s lives, paychecks, and health care.

Providing water from Nashua to Nigeria

NASHUA – Through his nonprofit, the Thank You Project, Charles Okorie is able to provide clean drinking water to ...

ALBANY, N.Y. (AP) — The nearly $1 billion Constitution Pipeline project, which had been designed to take natural ... 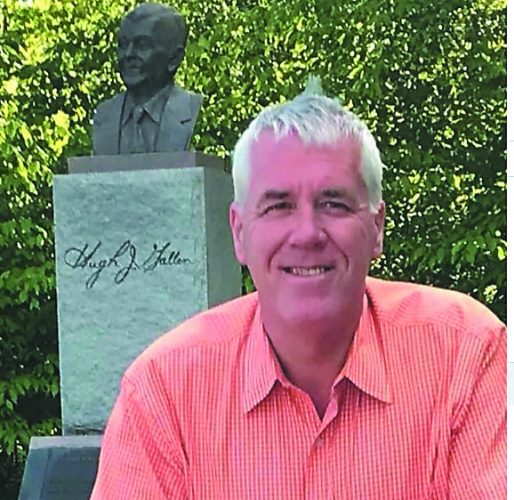 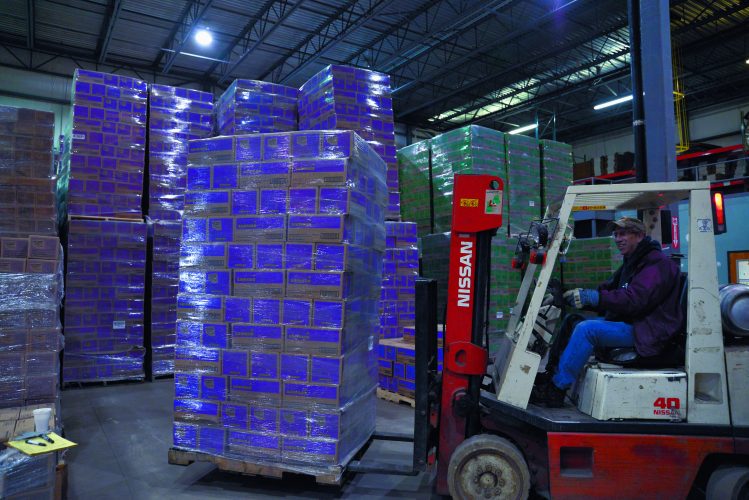 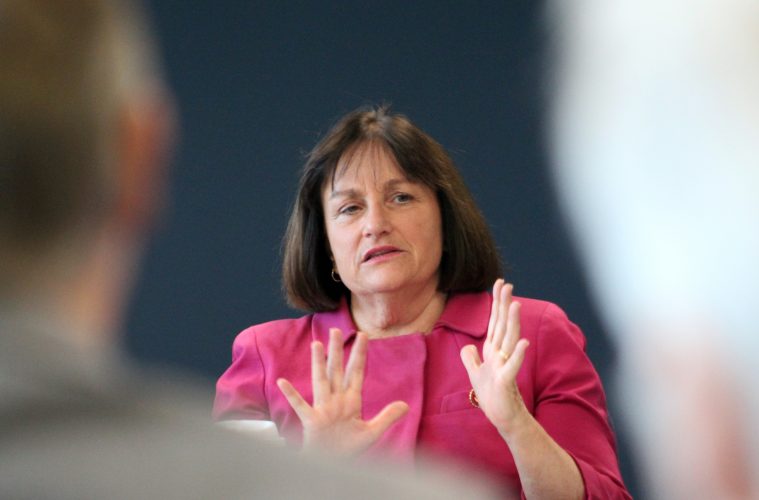