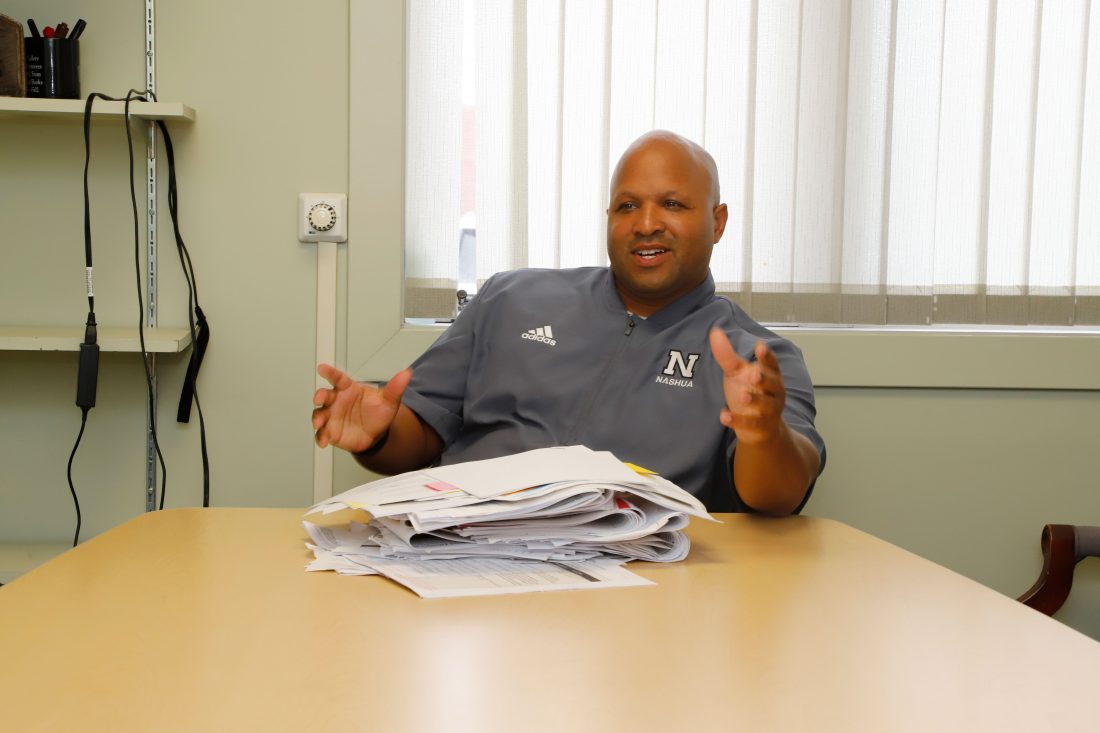 NASHUA — School District Superintendent Jahmal Mosley believes his new five-year strategic plan gives the system direction, something he said has been lacking for a long time.

The plan calls for many specific measures, including the hiring of five additional English Language Learner (ELL) teachers. This comes after educators expressed concerns about being outnumbered in classrooms by students who don’t speak English by counts as high as 73 pupils for one teacher.

“When I first applied for the position (as superintendent), I noticed the district didn’t have a plan. It was indicative of the things that were going on in the district at the time,” Mosley said. “We had a tremendous amount of chaos at the leadership level, and there wasn’t a real focus in terms of direction. The faculty and community were hungry for that level of direction for our kids.”

“The history in this district has been, we start something new and then it fizzles out. What we’re saying in this plan is, it’s not going to fizzle out. It’s going to be done with fidelity,” Mosley said.

After almost a full year of data collecting, analyzing, drafting and revising, Mosley’s 2019-24 strategic plan was finalized. Within the plan, there are acknowledgments that the district has seen a change in student demographics, infrastructure and physical plant changes.

With this in mind, various stakeholders began collecting data at the start of the 2018-19 school year. A Strategic Plan Steering Committee was created with members representing all schools levels, and included administrators, teachers, parents, city officials and businesses.

Cultivate a safe and nurturing learning and working environment;

Increase frequency of strategic partnerships and community communications; and

Within each goal, there are action steps defined and spaced out over time.

“We were very conscientious in making sure we had five goals and not 500 goals, because 500 goals in strategic plan means you don’t have a plan,” Mosley said. “We are prioritizing these five goals over the next five years, under the umbrella of being a model district.”

Mosley plans to bring stability and predictability to the district. Though he said there is plenty of work ahead, he believes the school is on the right path.

“Because of budget cuts over the years, the attrition has devastated this district,” Mosley said. “This plan is really signaling to the community, ‘We need help. We need more funding.'”

Within the strategic plan, staff will be hired in phases to fill more than 50 positions.

Some of these positions will include:

It is also proposed to hire a community outreach director and an executive director of Social Emotional Learning.

While making the staffing proposals, Mosley said officials had to be realistic.

“Adding 10 social workers in one year can be close to about $1.2, $ 1.3 million, just with health care costs. We have to make sure that we phase these in,” Mosley said. “You can’t have it all in five years — you have to be cognizant of that.”

There is also a plan of hiring an assistant superintendent of Recruitment Development and Wellness. This individual’s assignment will be to oversee recruitment, district partnerships within the community, improve retention of teachers, supervise various roles, and assist in other areas such as with Social Emotional Learning Curriculum.

The Collaborative for Academic, Social, and Emotional Learning (CASEL) defines Social Emotional Learning as “the process through which children and adults understand and manage emotions, set and achieve positive goals, feel and show empathy for others, establish and maintain positive relationships, and make responsible decisions.”

Mosley said the goal is to make sure there is an understanding that academics are important, but the social emotional piece coupled with academics brings in the whole focus of the child.

“We make mistakes; we have failures. We want our kids to accept failure and look at it as an opportunity for growth. We want our students to be able to do that. We want our administrators to do that as well,” Mosley added.

There will even be a district-wide Social Emotional Learning Taskforce.

Though the plan is extensive, Mosley is confident in Nashua. He expressed gratitude toward the community for its feedback, officials in the Mayor’s Office, the members of the steering committee and leadership team, the BOE and several others. 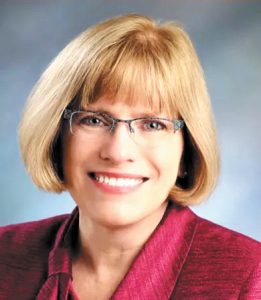 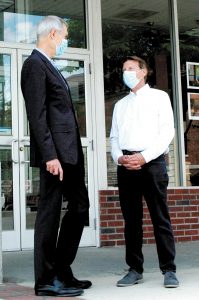