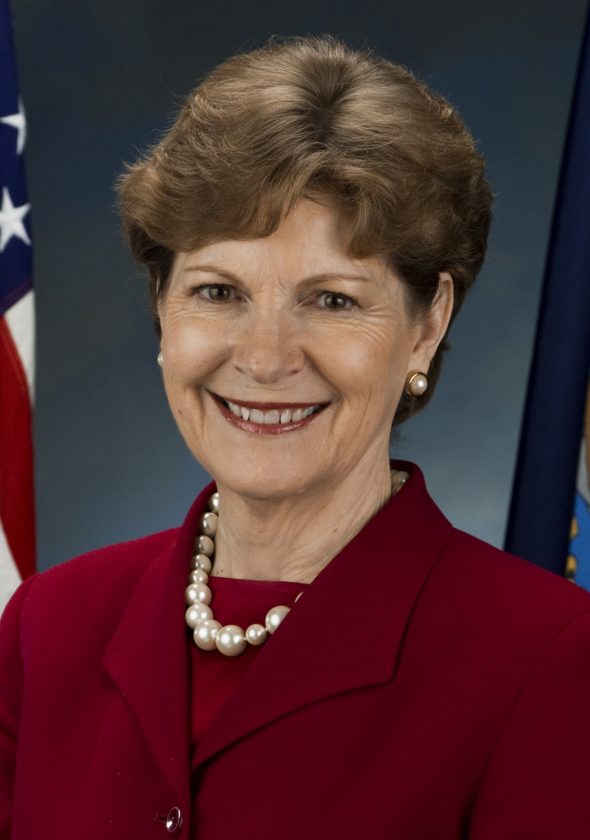 NASHUA – According to the nonprofit Institute for College Access & Success, the average New Hampshire college student completes his or her studies with average loan debt of $34,415.

Because this is an average, some students face much larger debts, while others are fortunate enough to graduate with no debt. Due to these hardships, U.S. Sens. Jeanne Shaheen and Maggie Hassan, both D-N.H., want to allow students to discharge debt by filing for bankruptcy.

The senators said the Student Borrower Bankruptcy Relief Act of 2019 would eliminate the section of the federal bankruptcy code that makes private and federal student loans non-dischargeable, allowing these loans to be treated like nearly all other forms of consumer debt.

Currently, individuals who pursue bankruptcy often remain saddled with student loan debt – leaving them with long term damage to their credit history and ongoing challenges with getting out from under their student debt.

“Granite Staters and Americans are getting crushed by the heavy burden of student loan debt, and we must ensure that they have options to get the relief that they need,” Hassan said. “By treating student loans like other forms of consumer debt, borrowers who face insurmountable debts and choose to pursue bankruptcy relief would have their student loans discharged. This legislation is a common sense change to help more borrowers get out from under their debt.” 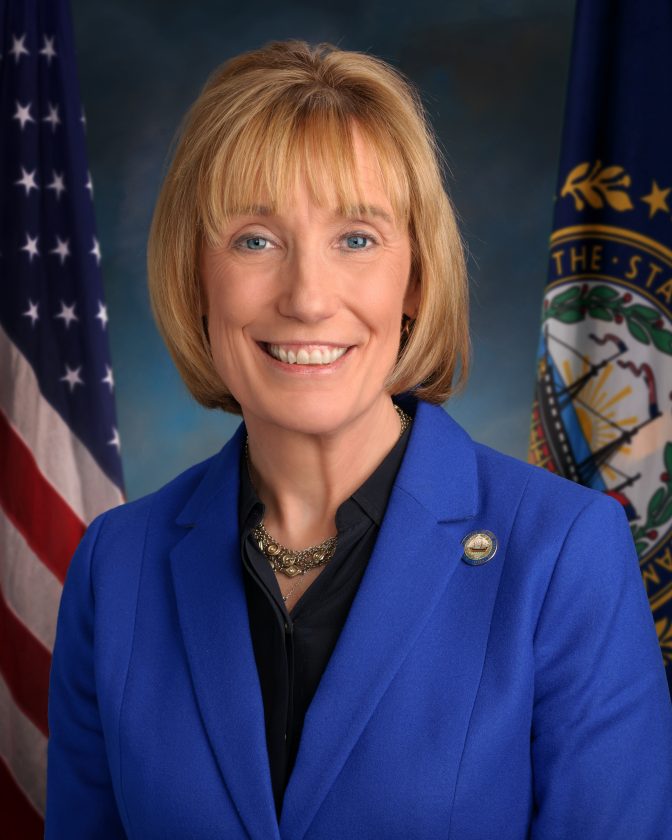 “For far too many Americans, student debt is an inescapable burden,” Shaheen added. “This legislation would allow individuals declaring bankruptcy to get necessary relief from their student debt. I appreciate the bipartisan attention to this effort and urge more Democrats and Republicans to follow suit.”

Most forms of debt, such as credit card debt and medical debt, can be discharged through the bankruptcy process. Only a limited number of debts, such as child support payments, alimony, overdue taxes, and criminal fines, are treated as non-dischargeable in bankruptcy.

However, existing federal law forbids making student loan debt dischargeable, except in extremely rare cases. The senators said non-dischargeable student debt is constraining the career and life choices of student borrowers, and analyses by the Federal Reserve show that the student debt burden is affecting the broader economy.