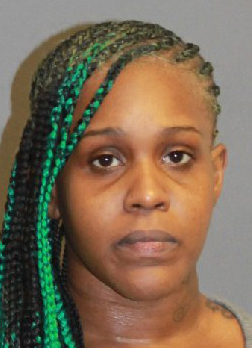 CONCORD – The third member of the trio that conducted what authorities called an organized theft and fraud ring in which the identities of nearly 200 New Hampshire residents were stolen over time has been sentenced to four years in federal prison, officials said Tuesday.

Everton Ellis, 41, of Yonkers, N.Y., had pleaded guilty in August to charges of conspiracy to commit mail and wire fraud, and aggravated identity theft, and was sentenced to the 49-month prison term earlier this month.

Ellis, as with his two co-conspirators, was ordered to pay an enormous amount of restitution, the majority of which – slightly more than $126,000 – is to go to the mobile phone carrier Sprint, while he must pay AT&T Wireless about $24,400 and more than $22,000 to Verizon Wireless, according to the U.S. Attorney’s office for New Hampshire.

Authorities said Ellis and his two co-defendants – Jeffrey Martin, 49, of New York City, and Armelle Chester, 26, of Brooklyn – “obtained and possessed without authority the names, and other personal identifiers, of nearly 200 current or former New Hampshire residents.”

Conspirators then contacted Sprint, AT&T and Verizon and opened new accounts using the stolen names, officials said, resulting in the companies shipping thousands of dollars worth of cellphones and devices on credit. 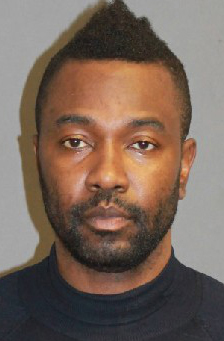 Nashua police nabbed the three on Jan. 24, when members of the department’s Problem Oriented Policing (POP) Unit and patrol officers, following a comprehensive investigation, tracked the suspects’ vehicle to the city’s French Hill neighborhood and took them into custody.

All were booked and held on high bail, at which point members of the U.S. Secret Service and U.S. Postal Inspection Service took charge of the case, officials said.

Martin was the first to plead guilty, doing so on July 2 to one count of conspiracy to commit mail fraud. He was sentenced in October to time served, which was just shy of nine months at the time.

Chester, meanwhile, pleaded guilty July 16 to conspiracy to commit mail and wire fraud, and aggravated identity theft. She was sentenced in December to two years in federal prison, and ordered to pay just under $124,000 in restitution. 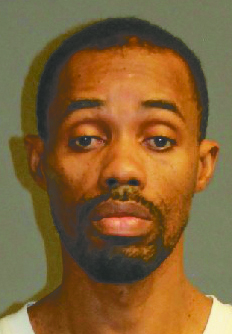 “Identity theft is a crime that causes real financial damage to its victims,” Murray added.

Timothy Benitez, the agent in charge of the Secret Service’s Manchester office, called the arrests and prosecutions of the suspects “the result of the cooperation between federal and local law enforcement partners.”

The agency, Benitez added, is “committed to investigating financial crimes, including the unauthorized use of personally identifiable information for financial gain.”

And Joseph W. Cronin, the inspector in charge of the U.S. Postal Service’s Boston division, said his agency is committed to “preserving the integrity of the U.S. mail” by working with “our federal and local law enforcement partners … to conduct investigations that seek prosecution of those who fraudulently use the U.S. mail.”