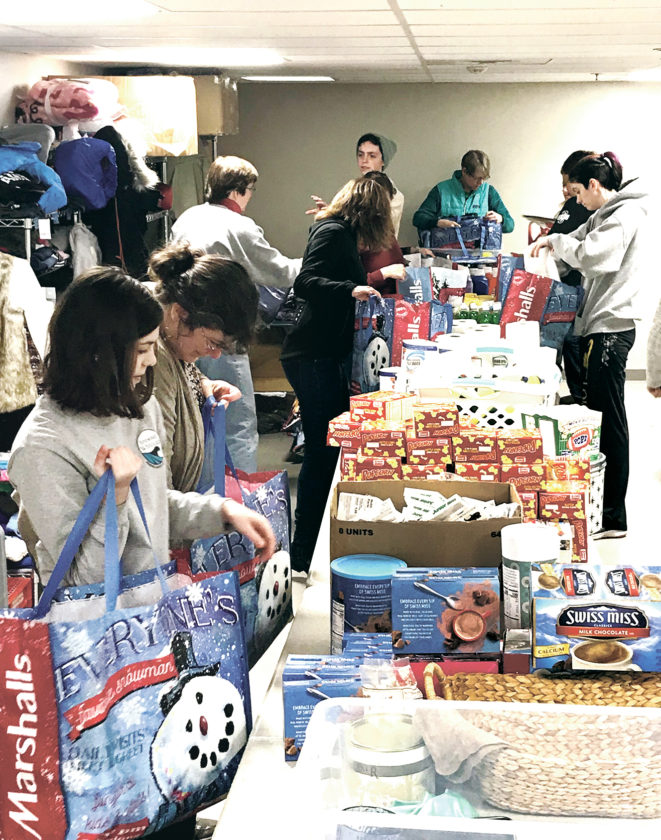 NASHUA – Through the annual Christmas program – which wrapped up last week – officials at the Nashua Soup Kitchen & Shelter once again provided holiday cheer for much of their clientele this holiday season.

“When your budget is really limited, it gives parents a way to know that the children will have something there on Christmas,” Silvia Harper, who has been one of the program’s coordinators for the last 10 years, said.

Harper said the program, for which donations began being collected in October, is entirely reliant on the community because it does not run within the soup kitchen’s operating budget.

They relied solely on donations from individuals around the community, including employees at businesses including Fidelity Investments, Optiline Enterprises and DevTech PET Inc. Students and their families also helped, including those from Hollis Brookline High School, Souhegan High School and Alvirne High School, as did various church groups.

Beginning in October each year, the soup kitchen post a sign up sheet in the dining hall and families who use the kitchen and shelter’s services sign up and provide information on what they need. The children are then matched with donors around the community.

This year, the community came through in a big way, helping the program surpass its goal of 275 children reached. As a result of the generosity, 284 children whose families utilize the soup kitchen’s services will receive Christmas presents.

Jennifer Morton, who was one of the many volunteers helping to make this year’s program a success, said that thanks to all the donors, the program can keep growing. With people in the community aware there are many who struggle to provide a fulfilling Christmas to their children, Morton said it is good to see such an outpouring of support.

“This is not a difficult ask,” Morton said. “People want to see children happy on Christmas.”

According to the soup kitchen, this year, each child received:

A new outfit, including a pair of shoes;

Gifts such as toys; and

Up to three books specifically donated for the purpose of increasing the child’s likelihood of reading.

“It’s important for educational value,” Harper said about the program specifically including books in the donations.

Other donations the program received included new bicycles and helmets, as well as pajamas for younger children. Along with bikes, pajamas, books, clothing and toys, every family that signed up for the program received toiletries, cleaning supplies, blankets, and a variety of holiday goodies.

Mathew Plamondon can be reached at 594-1244, or at mplamondon@nashuatelegraph.com. 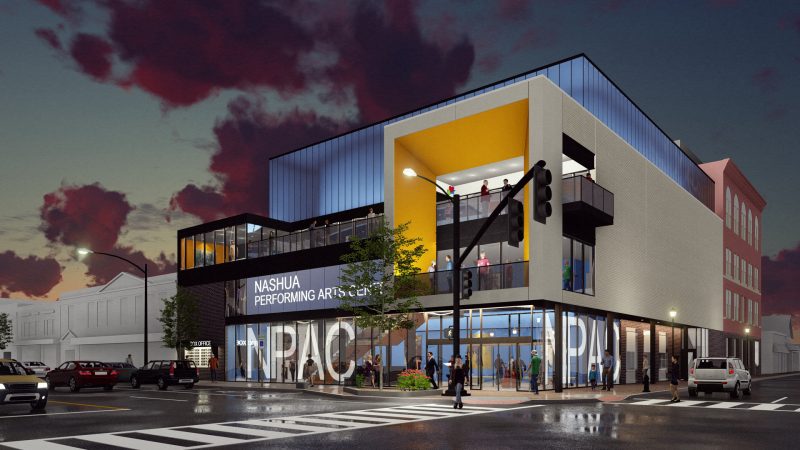