Bloomberg to campaign with Dems today 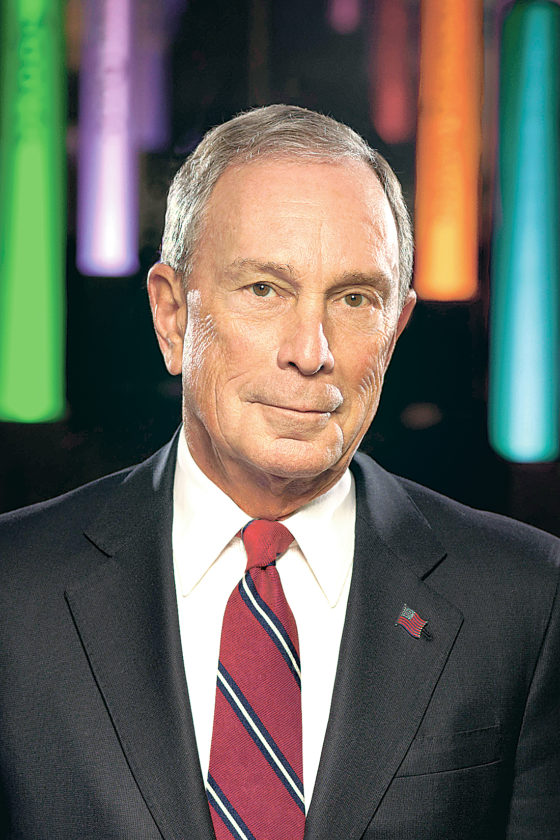 Bloomberg, a potential 2020 presidential candidate with an estimated net worth of $48 billion, is scheduled to appear with a group known as “Moms Demand Action” at 10:30 a.m. today at Nashua City Hall, 229 Main St.

The group advocates for stronger gun ownership restrictions. Others on the list to appear are Nashua Mayor Jim Donchess and several New Hampshire state House candidates.

State Rep. Sue Newman, D-Nashua, said her group hopes to achieve “common-sense gun legislation.” She believes Bloomberg is a strong advocate for this.

“I think it is great that he is coming,” she said.”

Bloomberg is the founder and current CEO of the financial news firm, Bloomberg L.P. He served as New York City mayor for 12 years after his election in 2001, with about half this time under the Republican banner and the remainder as an independent. On Wednesday, he formally changed his party registration to Democrat.

“At key points in U.S. history, one of the two parties has served as a bulwark against those who threaten our Constitution. Two years ago at the Democratic Convention, I warned of those threats. Today, I have re-registered as a Democrat – I had been a member for most of my life – because we need Democrats to provide the checks and balance our nation so badly needs,” Bloomberg posted via Instagram at the time of his party switch.

If Bloomberg ultimately runs for president in 2020, he will enter a very crowded field of contenders. U.S. Rep. John Delaney, D-Md., is already actively campaigning.

A few of the many others reportedly considering a Democratic Party presidential run in 2020 are: