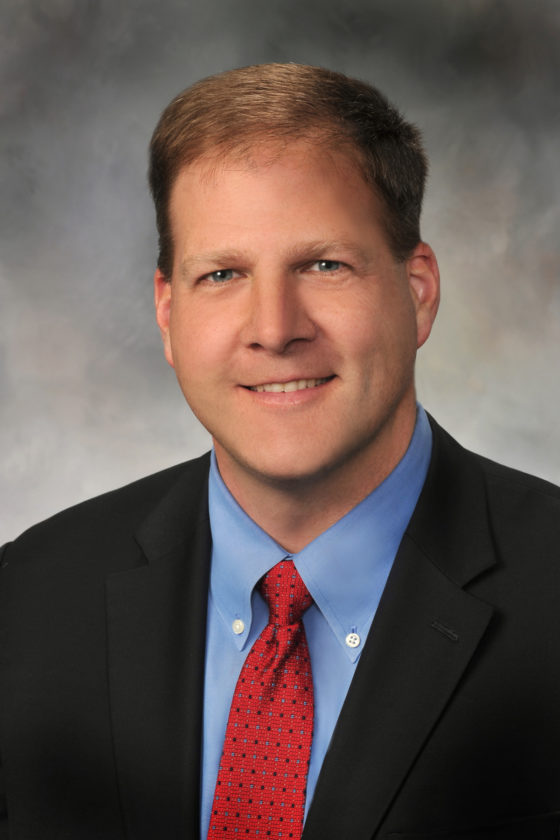 “I stand with the crime victims, members of the law enforcement community, and advocates for justice in opposing this bill,” Sununu said.

The bill won approval in both the House and Senate this year, but Sununu said it’s important to keep the death penalty law on the books, even though New Hampshire does not regularly deploy the punishment.

“New Hampshire does not take the death penalty lightly, and we use it sparingly,” Sununu said.

New Hampshire currently has one person on death row, Michael Addison, who was convicted of killing Manchester Police Department officer Michael Briggs in 2006. The last person executed in the Granite State was Howard Long in 1939, who was convicted of molesting a 10-year-old boy and then beating him to death.

“Abolishing the death penalty in New Hampshire would send the wrong message to those who would commit the most heinous offenses within our state’s borders, namely that New Hampshire is a place where a person who commits an unthinkable crime is guaranteed leniency,” Sununu said.

Sununu surrounded himself with police officers from cities and towns throughout the state for the veto announcement, crowding dozens of people into his private office, rather than using large executive council chambers as is typical for such events. Normally, such events are open to the public.

Keeping the event to his office allowed Sununu’s team to exclude death penalty repeal advocates, such as retired Manchester Deputy Police Chief Richard O’Leary and Concord resident Laura Bonk, whose mother was murdered in 1989 in Massachusetts.

“I was quite surprised,” Bonk said about being turned away from watching the veto.

Bonk said there was no closure when the man who murdered her mother died in prison after 18 years. Death penalty cases are also expensive for states, she said. Money used to prosecute appeal after appeal could be put to better use.

“I’d rather see it used to solve unsolved murders,” Bonk said, noting there are more than 100 cold case murders in New Hampshire.

For O’Leary, the idea of punishing someone for murder by taking their life is incongruous. Imposing the death penalty harkens back to “eye for an eye” justice, he said.

While Addison’s case continues to go through the appeals process, New Hampshire is still without the facilities to execute him, or the drugs to carry out a lethal injection. Sununu said the state likely has years to sort out those details.

Under New Hampshire law, only crimes that meet the capital murder standards are eligible for the death penalty. In order to qualify for capital murder, the perpetrator must be convicted of knowingly causing the death of a law enforcement officer, or while engaged in kidnapping, a drug offense, in commission of an armed robbery, or while engaged in or attempting to engage in a sexual assault. People can also qualify of they are taking part in a murder-for-hire plot, or if they have already been sentenced to life in prison without the possibility of parole. Death penalty cases also require a separate jury deliberation on whether to impose the penalty. 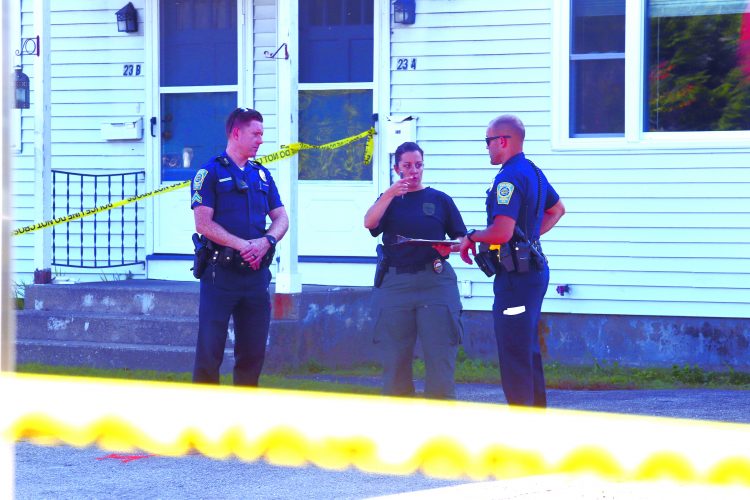 CONCORD (AP) — An attorney for a man charged with repeatedly raping a teenage boy at New Hampshire’s state-run ... 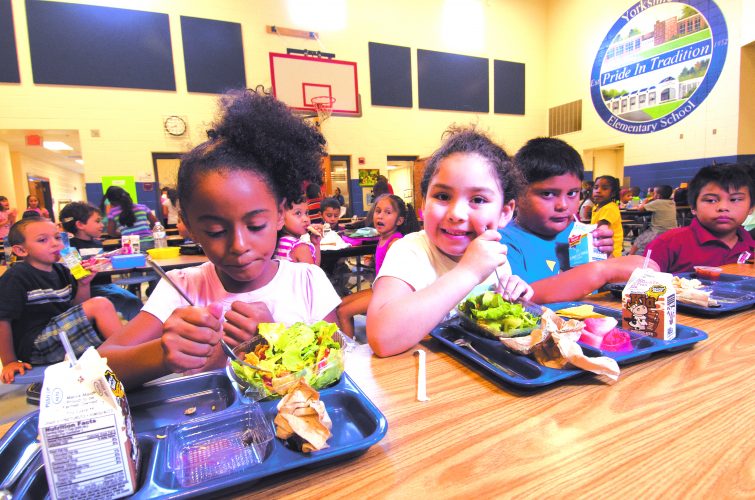 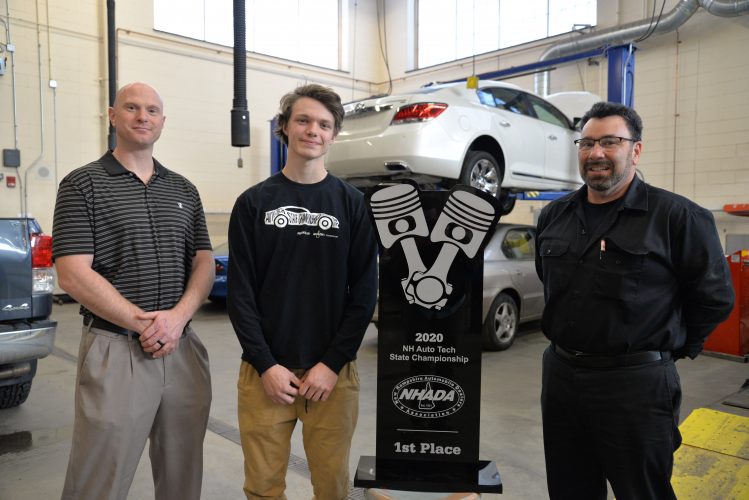 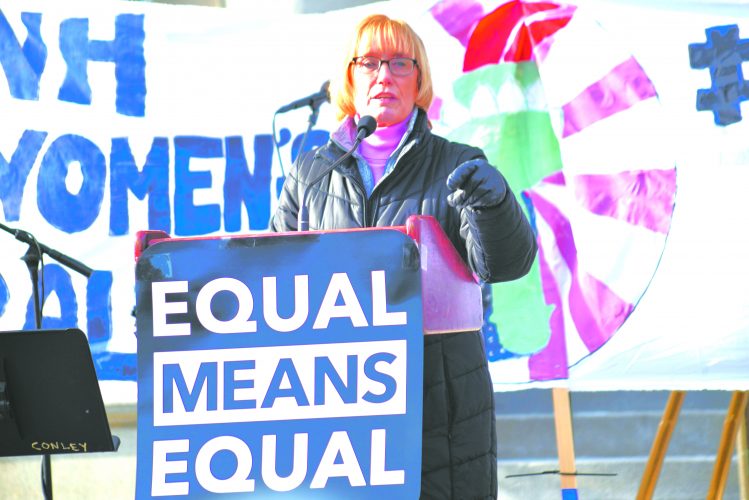